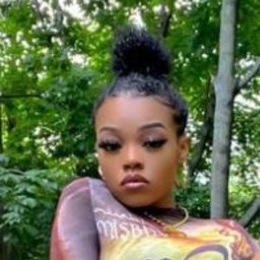 The self-made star Maliibu Miitch is a rapper by profession. She rose to fame after her hit singles like The Count,  Bum Bitch and Face Down.

Maliibu Miitch had at least one relationship in the past. But it appears as the rap artist has never been engaged or married to her partner. The Count hitmaker is possibly single at present. 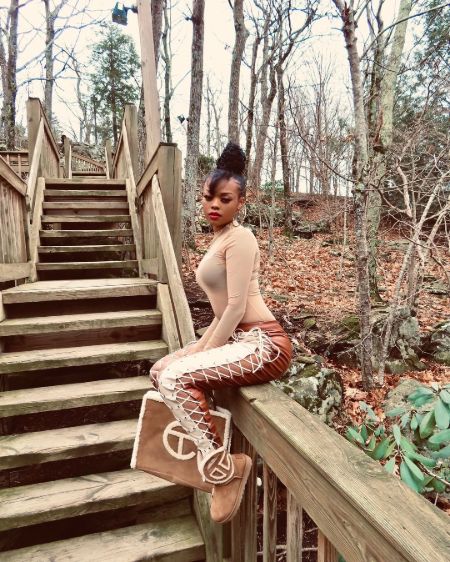 The dark-haired is currently 31 years old and has enough time to look out for her perfect man. Maliibu is probably focused on building her career rather than being involved in any serious relationship.

The lady has not introduced any men as her boyfriend. Besides that, Maliibu's Instagram account is full of her hot images and has over 509k followers.

Maliibu Miitch, a talented, began modeling at 17 years old but picked up rapping. She established her career in music starting in 2009 by releasing freestyle.

Two years after Maliibu landed her first record, she signed with Ruff Ryders CEO Darin "Dee" Dean. Later, the artist got a deal with Atlantic Records and released Hitmaka's produced debut single, " Give Her Some Money."

In 2014, the Charlotte native signed her first major label deal at Island Records and a year later, she released two singles, "Figure8" and "Starin At It." Speaking of which, Maliibu combines witty lyrics and gritty delivery with a fiery personality to match. 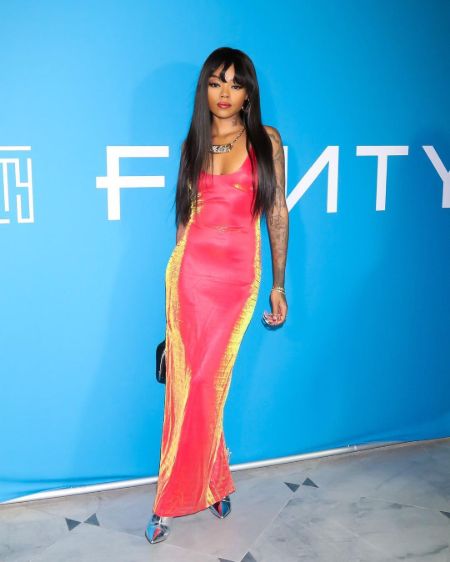 Till today, Maliibu has achieved impressive 5.4 million total views on her self-titled YouTube Channel, having over 32.5k subscribers. Her song Double O has passed 1.3 million views.