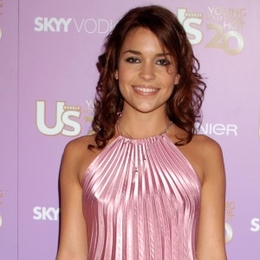 Days of Our Lives star Mandy Musgrave is an American actress as well as a singer. She began her acting career at the age of 17. Likewise, Musgrave portrayed the role of Ashley Davies in the series South Of Nowhere along with her spouse.

Marriage With Her Boyfriend

Mandy Musgrave met her future husband, Matt Cohen on the set of South Of Nowhere. In the series, Musgrave portrayed the role of Ashley Davies, whereas her spouse Matt starred as a basketball star Aiden Dennison. As they were cast in the same TV series, the pair introduced each other and later began dating. 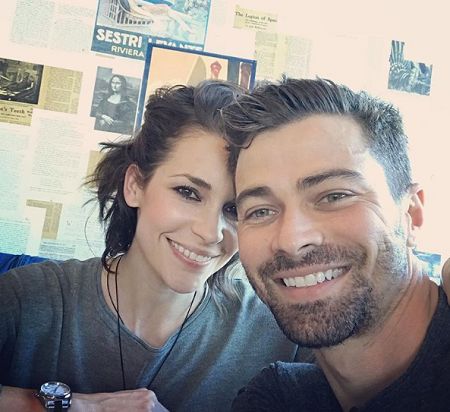 Musgrave and her lover Matt decided to take their relationship to the next level, and they finally tied the nuptial knot on 18th May 2011, in an intimate ceremony. Only their close friends and family members were present at the wedding. 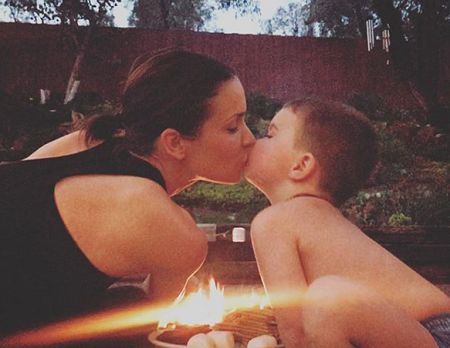 Likewise, the husband and wife are the proud parents of an adorable child, son Macklin Cohen, born in April 2015. Musgrave is living a blissful life with her life partner and son. Nevertheless, she has kept her Instagram account private. Besides, her husband Matt frequently shares beautiful pictures of his wife and kid on his Instagram.

Matt Cohen's Love For His Wife And Son

Matt Cohen is a successful actor as well as a loving father. Despite a busy career schedule, he manages time to spend with his family. Once in an interview, Matt mentioned that his wife and son are most important for him, and he does not know what he will do without them. 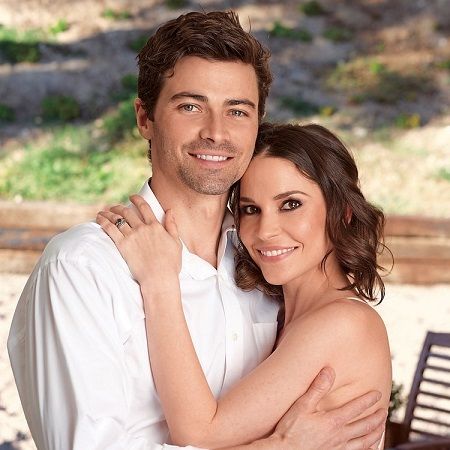 "She got her body back real fast. She’d love to be back on daytime. She had a great time when she was on DAYS. We’ll see what happens."

As per Matt, Musgrave is currently busy in taking care of their child, and she is focusing to be a full-time mom during their child Macklin's vital formative years. Matt further mentioned that Musgrave helped him to heal during his dark phase when he was in the 20s. 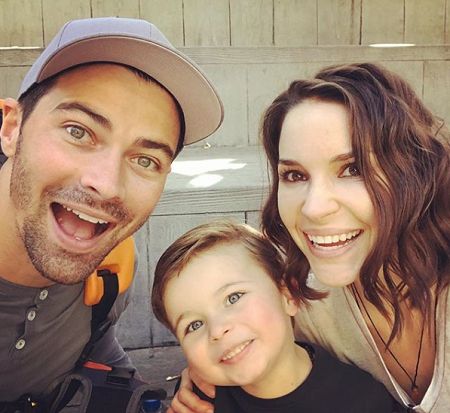 Moreover, General Hospital star claims his wife as an honest and amazing actress. Cohen's love for his partner in crime and son can be seen through the pictures and captions which he shares on Instagram. He never misses wishing his wife and child on special occasions like birthday, valentines day and so on.

At the age of 17, Mandy Musgrave decided to pursue her acting career. She made her debut in a TV show Days of Our Lives. In the show, Musgrave shared the screen along with Alison Sweeney, Kristian Alfonso, Eric Martsolf, and others.

Musgrave later left the show to appear as Ashley Davies in an American drama series South Of Nowhere. Similarly, her notable movie roles are in Pope Dreams, Windsor Drive, 16 to Life, and others.

Macklin Cohen is the son of an actor Matt Cohen and Mandy Musgrave, an American actress.