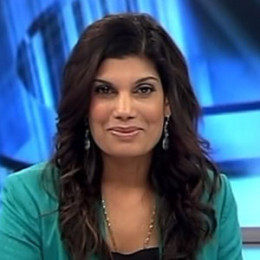 A British television news presenter, Manisha Tank is currently a presenter for CNN Newsroom on CNN International. Prior to this she was the London-based co-presenter of Business Today and World Business Report on BBC News 24 and BBC World. She studied Philosophy, Politics, and Economics in University of Oxford, and from there she graduated in 1997. In 2007 Tank was awarded the Summerson Goodacre & Daily Telegraph Wealth Management Award for Best Industry Commentator.

Manisha has kept her personal life at a low profile and she is rather busy with her professional life. Source claims that she has been married and the couple together lives in London. However there is no any official information about this relationship. She has not disclosed the things regarding her husband and children if any. Even there are no any rumors about Manisha dating someone in the past and any other marital affairs today.