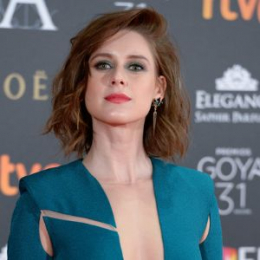 Gorgeous Spain actress, Manuela Velles is best known for her works in films like 'Camino', 'Kidnapped', 'The Bridge', and 'Muse'. She is also known for her acting in the television series like 'Infames', 'High Seas', and 'Velvet'. She is also a musician who has released albums like 'Subo Bajo' and 'Buscando a Eimish'. Manuela won the Best Actress Award at the International Short Film Festival Vila-Real Cineculpable in 2010.

Manuela Velles' Personal life; Is she Dating a Boyfriend?

Manuela Velles is possibly single as of now. The actress is currently out of any dating relationships and seems focused on her career. Further, she is never linked with any men outside of the reel life as of 2019. 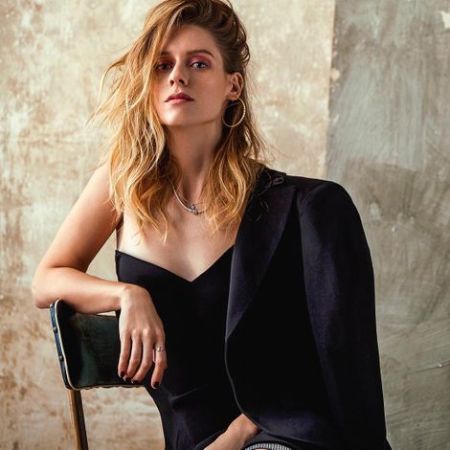 Velles is out of any dating rumors regarding his early life. It seems like the actress is waiting for the love of her life as she is out of any romantic relationships. Additionally, she is active on social media where she shares many posts about her personal life and professional life.

What is the Net Worth of Manuela Velles? Know about his Earnings, Salary

Manuela made her debut in the film industry after appearing in the 2007 Spanish film named Caotica Ana as Ana. Dir. Since then, she featured in many films including Camino, Kidnapped, Muse, and The Bride. What's more, her film The Bride collected a total of $1.7 million on the box office worldwide. Besides, she has also worked in many short films like The Room, Solsticio, 1:58, Lo Siento, and Amor Sacro.

Velles is also a television actress who started her career in the television screen by starring in the 2008 series named Amar en Tiempos revueltos. After which she went to act in television series like La chicha de Ayer, Velvet, and High Seas.

Besides, she also worked in many theatre shows, Amor Casual, The Trickster of Seville, and Punk & Love. Until now, she worked with many actors like Elliot Cowan, Joanne Whalley, and Ana Wagener. 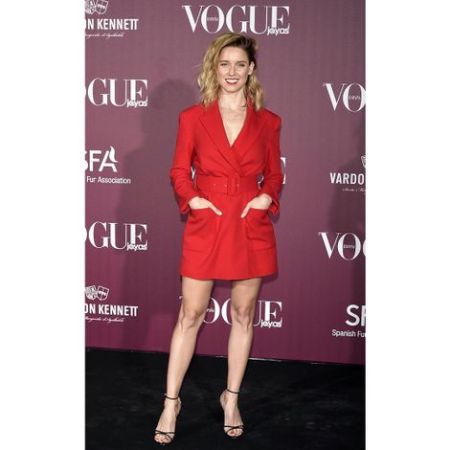