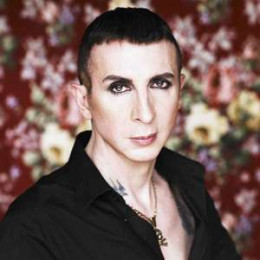 Marc Almond, born as Peter Mark Sinclair Almond, is an English singer-songwriter and musician. He first began performing and recording in the synthpop/new wave duo Soft Cell. Following his parent's divorce, Marc was accepted into a general art design course at Southport College, where he studied performance art. During the time at Art College, he did a series of performance theater pieces: the Andy Warhol inspired piece "Zazou", "Glamour in Squalor" and "Twilights and Lowlifes". Marc's love for Siouxsie and the Banshees influenced him to leave college with a 2.1 honors degree and he formed Soft Cell in 1979. The band skyrocketed to fame in the early 1980s with their hit "Tainted Love".