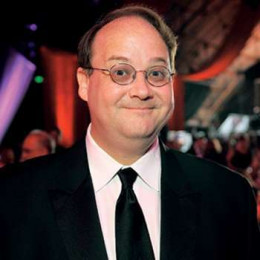 He is an American television writer and producer, who is known as the creator of the ABC series Desperate Housewives and the Lifetime drama series Devious Maids. In 1990, he wrote and produced the long time running hit sitcom The Golden Girls and its short lived spinoff The Golden Palace. By the Time magazine, he was named as one of the 100 Most Influential People of 2005.

When it comes to his personal life, he has always stayed low profile. Till now he hasn't shared any details regarding his personal life, as he is very reluctant in this matter. As he is now in his 50s and is so popular, he probably might have married someone but as we don't have any exact information in this regard he is assumed of being single. He hasn't been through any controversial issues till date.