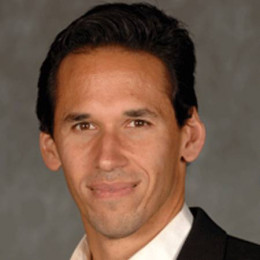 Marc Howard is a retired American Journalist and News anchor who ended his broadcasting career on November 30, 2007. He stepped into the journalism career first with WFMJ-TV based in Youngstown, Ohio. He hosted Newsmakers, a locally produced public affairs program which focuses on a variety of political issues on KYW-TV on Sunday mornings. Details about his educational background, family details and his childhood is still unknown.

Moving on to his personal life, he has stayed low profile in this regard. There is no any information about his love life, as he hasn't shared any of the details related to it. Though he is a television personality but he managed to keep some space with the media in terms of his personal details. There is no record of his marriage/ divorce (if exists) and children. He hasn't been to any controversy yet.