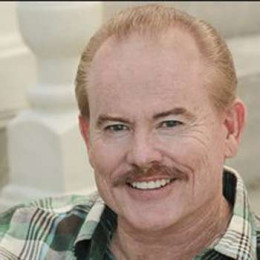 He is an American actor, who came to prominence after portraying Agent Harris in the new USA Network Series Burn Notice, as Agent Ives on the television series Prison Break and as Blaine Bauer in the horror film Thirteen Floors. Some of his notable film credit includes, Palmetto, Monster, Premonition, Passenger 57 and The Hawk is Dying. He has graduated with a BFA in theater.

Moving on to his personal life, he is a happily married man. He has been enjoying his marital relationship with his wife since 1994 and still the two have got the same bonding and mutual understanding with one another which they used to have while they just started dating. Though it's been a long time that the couple is married but yet there is not any information about their children.

She is the one and only love of Marc, who is his wife since decades. She is a casting director by profession. No information is available on their children.