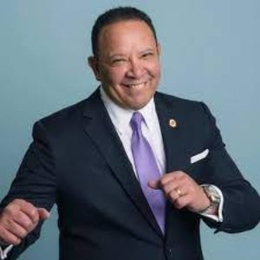 Marc Morial is an American political and civic leader who serves as the current president of the National Urban League. Previously, Morial worked as the Mayor of New Orleans as the city's youngest Mayor, United States Conference of Mayors, and Louisiana State Senator in the 1990s.

Politician Marc Morial has been happily married to his wife, Michelle Miller, since 1999. His marriage to Michelle was one of the largest nuptials in the city's history as the crowd at the St. Louis Cathedral where they wed flooded at Jackson Square. 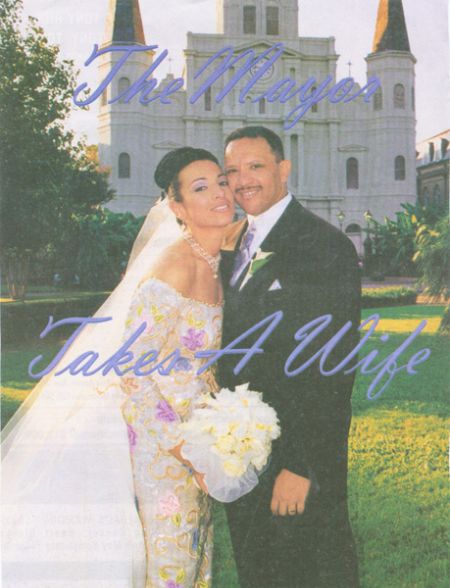 In addition, at the wedding reception of the couple, the "expected turnout was so big that the slices of a wedding cake" were packaged and sent to the guests. Morial and his wife later moved out of the city, becoming the first modern couple of New Orleans to do so.

The couple shares three children, namely Mason Morial, Margeaux Morial, and Kemah Morial. The Morials family currently resides in New York City, where he works as a National Urban League President. As for Michelle, she serves for CBS Network. 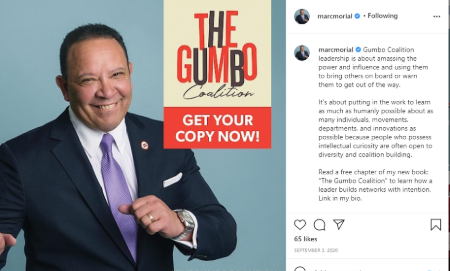 What's more? The father of three makes $333,083 as an Independent Director at Robert Half International. He earned a hefty amount while serving as an elected Mayor of New Orleans, LA, in 1994 by defeating Donald Mintz with 54% of the vote.

Being the youngest person elected Mayor of New Orleans in 50 years, he was also one of the youngest mayors of a major city in America. Morial campaigned with the promise to clean out city Hall with a shovel, not a broom. In addition, he won re-election to a second term in the 1998 New Orleans Mayoral Election by winning 80% of the votes.

Marc Morial has written two non-fiction books, published speeches, weekly newspaper columns, and a weekly newsletter, "ReMarcs" for the National Urban League. He wrote and published books like "A National Action Plan for America's Cities, The Urban Lawyer, The National Quarterly on State and Local Government Law; To be Equal, The Gumbo Coalition, and Decisions of Courage.

Marc Morial and his wife Michelle Miller have been married for more than two decades. They share three children together.

Mason Morial is the first child of Michelle Miller and her husband Marc Morial. Mason has two siblings Margeaux and Kemah Morial.

Margeaux Morial is the second child of Michelle Miller and Marc Morial. She has two siblings Mason and Kemah Morial.

Kemah Morial is the youngest, third child of Marc Morial and Michelle Morial. Kemah has one sister and a brother.