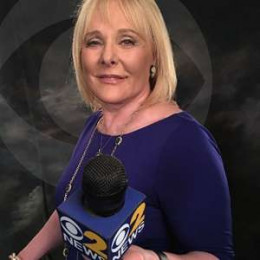 Marcia Kramer is also a staff reporter. She interviewed with Hillary Clinton, Rick Lazio and Bill Clinton. Marcia works as the host of the station's Sunday morning political show named "Sunday Edition with Marcia Kramer." She is also fellow reporters and editors for many news. There is no information about her affairs in social sites. She is famous in media and she has many followers in her social sites.

Her husband Marc Kalech was a Managing Editor of the New York Post. He has died on 19th October 2012