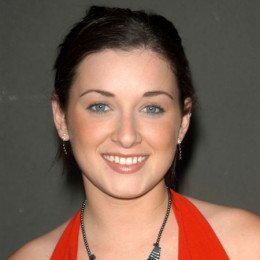 Margo Cathleen Harshman is a gorgeous actress, widely known for playing on the Disney Channel series Even Stevens, as Tawny Dean, on NCIS as Agent Timothy McGee's girlfriend, Delilah Fielding and on The Big Bang Theory, as Alex Jensen. With the 1997 film The Elf Who Didn't Believe, she made her big screen debut. She is the daughter of David Harshman, Janelle Harshman.

Till now she hasn't married anyone, but she might have some plans to settle down with someone deserving in the near future. Currently she is single, but few years back she dated few men with whom she made a hot new in the media. These days she is living in Los Angeles. To know her more better and receive her daily updates we can follow her on Twitter @https://twitter.com/margoharshman?lang=en.