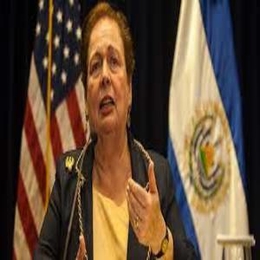 Mari Carmen Aponte is a former assistant secretary in the Department of State's Bureau of Western Hemisphere Affairs. Before this, she was the ambassador for the United States to El Salvador. Most notably, Mari Carmen is the first Puerto Rican woman to hold an ambassador title.

Mari Carmen Aponte is possibly married to her boyfriend turned to her husband at present. But, Mari has not yet revealed the identity of her spouse, neither she talks about her children publicly. But, since we can see several pictures in which Mari Carmen has worn a wedding ring on her ring finger, it definitely suggests Mari is happily married. 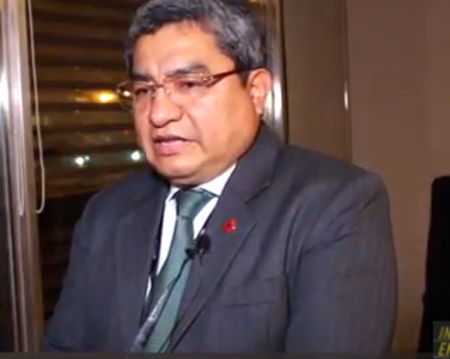 Speaking of her past affair, Aponte once dated a Cuban-American insurance salesman named Roberto Tamayo from 1982. Everything was going smoothly between the two. Unfortunately, Tamayo was accused by a Cuban intelligence defector of spying on the Cuban government.

What's more? A US intelligence source alternately ordered Mari's alleged boyfriend to be an FBI informant of the Cuban government. Aponte's relationship with Tamayo ended in 1994.

Mari Carmen started her professional career in 1984 when she was elected Hispanic National Bar Association's first female president. Aponte advocated for women and the Latino community for nearly 25 years. 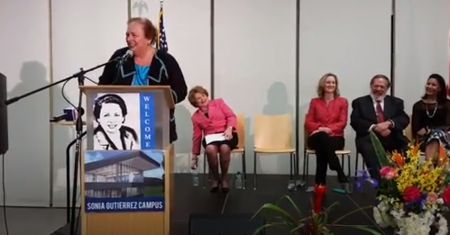 From 2001 to 2004, Aponte served as an executive director of the Puerto Rican Federal Affairs Administration. In addition, she worked on the board of directors for the National Council of La Raza and Puerto Rican Legal Defense, and the Education Fund.

All in all, Aponte later provided the strategic counsel by focusing on the Hispanic Information and Telecommunications Network. For her hard work and dedication, Aponte was honored with the 2015 Margaret Brent Women Lawyers of Achievement Award from the American Bar Association.