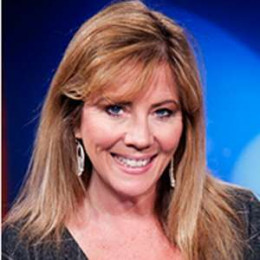 Maria Hall-Brown is a journalist and television producer. She received a BFA in Drama from the University of California, Irvine in 1984. Maria is the Executive Producer for Arts and Culture programming on PBS SoCal and she is currently producing the new program "LAaRt". Hall-Brown was a producer for CalWORKs: Steps Towards Success, which she was nominated for a Los Angeles Area Emmy Award in 2003.

Maria's relationship status is married. But there has no any mentioning in the social networking sites about her husband's name in his bio and much of her personal information are missing on the social sites. There isn’t any controversy or even rumours that surround her so far. Very few details are made open regarding her personal life except the information regarding her career.