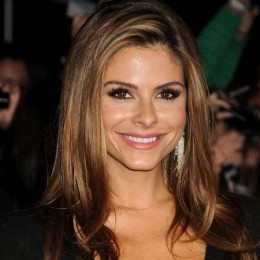 She is an actress, television presenter, journalist, professional wrestler and occasional WWE Diva. She is recognized for her appearances as a TV correspondent for Access Hollywood, Today and Extra. She is teh daughter of Greek immigrant parents Litsa Menounos and Costas. In 2004, she appeared in People magazine and in FHM magazine as one of the "50 Most Beautiful People." She won the title of Miss Massachusetts Teen USA pageant in 1996.

Talking about her personal life, she is now engaged to her long time dated boyfriend. She is in relationship with her boyfriend from a long time and till today they are together. They are fully satisfied with each other's presence and are happy being each other's partner. There is no any details about her past affairs, as it is obvious that she might have been through many relationships before.