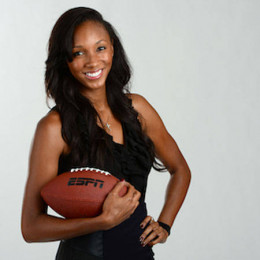 American singer/songwriter, Maria Taylor released her first solo album entitled '11:11' on Saddle Creek Records on 24th May 2005.She started her musical career at the age of fifteen in the band 'Little Red Rocket' with Orenda Fink .Taylor is also featured playing drums in the video for "Four Winds" by Bright Eyes and "New Drinks for the Old Drunk" by Crooked Fingers.

Maria Taylor has been in a relationship with Conor Oberst. She married Ryan Dwyer and has two children but the couple disclosed their name. Saddle Creek release their following records November EP and Hold on Love. Taylor’s greatest achievement is the number of fans she has made in the years of her career and the heights of success she has reached to.

Maria married Ryan Dwyer and has two children but the couple disclosed their name. The couple married in 2013.