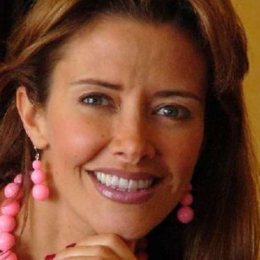 Mariette Detotto had never been married to anyone to date. However, she announced having a spiritual relationship with Walter Mercado in 2003. The Brazilian actress remained in contact with Walter until his death. 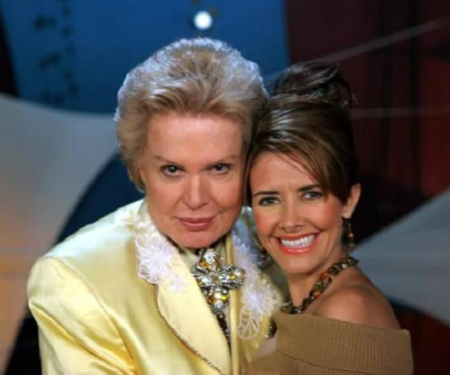 According to a 2004 article in Cronica, Mercado reported he intended to marry Mariette and declared that he had found “pure and sincere love” in her. Further, Walter once proclaimed that Mariette was his soulmate, and he does not rule out marrying her.

The Puerto Rican national also ran a dating site. But, during an interview with AP, he denied having a girlfriend, saying, “I have no one but channeled my sexual energy into the good of humanity by praying for so many people who ask me for help.” 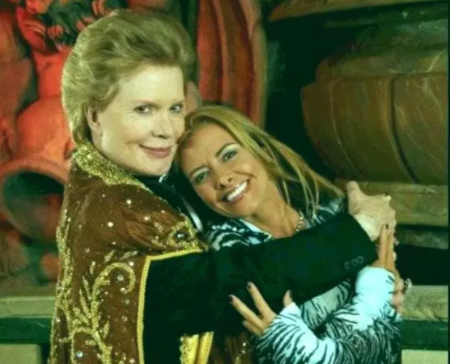 Except for Mariette, Mercado had one more girlfriend who passed away in a plane crash between the Dominican Republic and Puerto Rico in 1968. The death of his lover plunged him into a long-term depression.

Meanwhile, Mariette was previously married to an unknown man before she met Walter. The identity of Detotto's first husband remains a mystery.

Unfortunately, at age 87, Walter Mercado passed away on November 2, 2019, at Auxilio Mutuo Hospital in San Juan, Puerto Rico. The real cause of Mercado's death was "renal failure". Before death, Mercado experienced several health problems for years including a heart attack he suffered in 2012 and sought medical intervention in Cleveland, Ohio.

What does Mariette Detotto do for Living?

Mariette Detotto is an actress popular for her work in the Brazillian movie industry. While not much on her profession is known, her late spiritual partner Walter Mercado, aka Shanti Ananda, made hefty from his career as a singer, dancer, and director. He also earned media attention as an astrological prediction for many decades.

In 2010, Walter changed his name to "Shant Ananda," which means peace and happiness in Sanskrit. The Puerto Rican native had a legal issue while working with Bart Enterprises International, he signed in 1995.

Walter Mercado, however, lost the lawsuit against the company in 2012 while preventing it from using his name in upcoming commercial ventures. Likewise, Walter made his debut in 1960s Puerto Rican telenovelas. Then in 1970, Mercado started off his own regular astrology segment in El Show de las 12.

Followed by that, Mercado hosted Tv shows on WRIK-TV for many years before he joined WKBM-TV to write astrological predictions in newspapers and magazines after two years.

Mariette Detotto was previously married to an unknown man before she met the famous Puerto Rican host and singer, Walter Mercado.