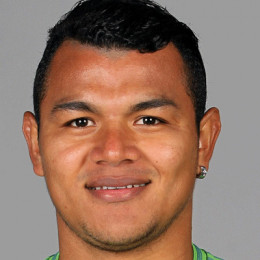 A professional Honduran footballer player, Mario Martinez, is currently playing in the Ecuadorian Serie A Barcelona since 2014 and also is playing for the Honduran national teams since 2010 as a midfielder wearing jersey number 10 . He began his youth career at Real Espana in 2001 and made his debut from the same club in 2006. He has spent most of his years at Real Espana.He also has played in the under 20 and 23 teams of the national team.