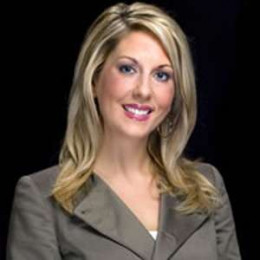 Marisa Brahney is News 12 New Jersey's Weekend Anchor and Weekday Morning Show Reporter. She was born and raised in Jersey. Marisa graduated from Loyola College in Baltimore, MD with a degree in Journalism. While in college, Marisa interned at Dateline NBC, and WMAR-TV's investigative unit. Before arriving at News 12, Marisa reported for WCAU, the NBC station in Philadelphia.

Marisa Brahney has covered several news stories including the wrath and recovery of Hurricane Irene and superstorm Sandy. She is married to Tony Muzyka, ABC News broadcast and producer, and lives with him in Hoboken. Their marriage seems strong as both of them are of the same profession. They have a daughter together. As of now, there are no signs of their separation.

Tony Muzyka works for ABC news in the broadcasting and producing team. They first met while working at NBC.