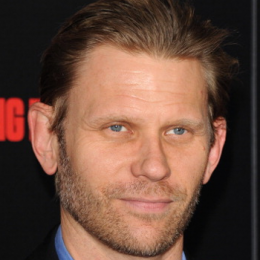 Mark Pellegrino is an American film s well as television actor. He is a very high prolific actor. He is best known for his role in Supernatural, Quantico, The Tomorrow People, and Being Human etc. There is no any information about his father and mother. There is also no information about his early life. He had started his career since 1987. In 2015 he has joined a television series named Quantico in role of FBI Deputy Director.

He is married to an actress. He is happily married to his wife since 2008. There is no any further information about his marriage.