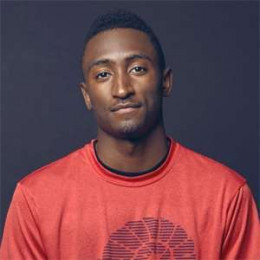 Marques Brownlee is a YouTuber known for his tech reviews with 1.8 million subscribers in his channel, MKBHD. He tests almost everything including cameras, headphones, Google Glass and the latest Tesla car. Marques completed his high school studies from Columbia High School and then went to Howe School at Stevens Institute of Technology. He became a full-time YouTuber after graduating from Howe School.

Marques Brownlee is good at playings golf and is a professional ultimate frisbee player on the New York Rumble, which is a part of Major League Ultimate. Brownlee was previously a part of New Jersey Hammerheads, a team belonging to the American Ultimate Disc League. His reviews have been promoted by other tech sites as well. Bownlee has not disclosed any information about his personal life regarding his relationships.