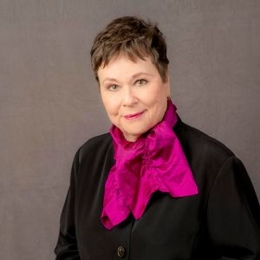 A veteran in the field of journalism, Martha Teichner is an exceptional news reporter. The work of Martha Teichner has been seen as nothing but extraordinary while she travels around the world delivering and uncovering the truth of events.

Born on January 12, 1948, Martha Teichner has completely devoted her life to journalism as she loves her work. Teichner is currently single as her past relationships/ affairs have also not been publicly known. But, she lives with her dog named Minnie, her great companion, and friend. 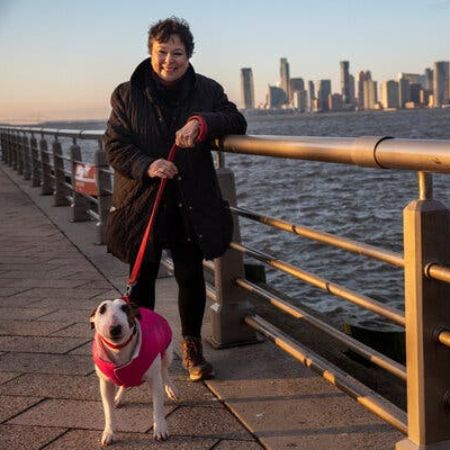 Not to mention, in Martha Teichner's long career, there never rose fuss about her marriage or about her boyfriend. It seems as Martha Teichner did not find the right person with anyone having come forward as her husband or child by far. Nonetheless, she is very happy and joyful till the day.

Although her relationship and past affairs are mystery, Teicher has shared the heartwarming story of friendship and love in her latest book "When Harry Met Minnie". In the book, she describes her relationship with her puppy and her new dog's companion named Harry and its owner who is a cancer patient

Martha Teichner has been working for CBS News since November 8 1997 as a news correspondent. The reporter has not disclosed her exact income and net worth but since her company's employee earns around $160 -$170 thousand per annum, her salary must be at a similar range while her net worth might be in millions. 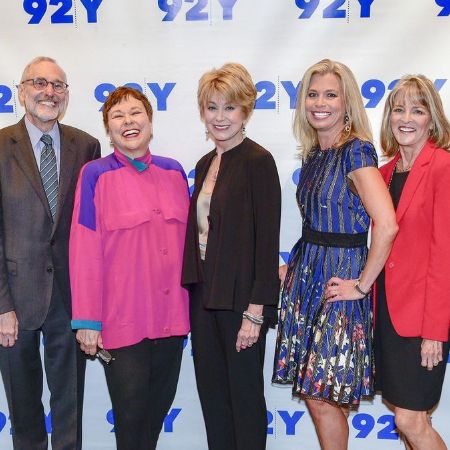 In order to carry her work, Teichner has been all around the world. Teicher started a career working on the radio broadcast in her early life. The American reporter has covered most of the important events that have occurred in her lifetime. Teicher has traveled to dangerous war locations to cover stories from east to west.

Martha even covered major incidents like the run-up to the war in Iraq, the 9/11 terrorist attack in America, and the death of Princess Diana. She also covered the life and death of Nelson Mandela from prison to becoming 1st black president of South Africa.

Due to her magnificent works, the news reporter has received numerous awards on various occasions. The reporter has won about 10 Emmy Awards as well as five James Beard Foundation Awards throughout her career which can be considered some of her top achievements.

For the latest celebrity News and Biography, visit Marriedwiki.