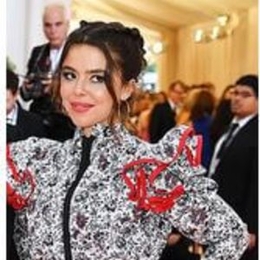 Martha West is one of the five children of actor Dominic West. Learn whether she has followed the footsteps of her father or chosen a new path.

Martha West is the Daughter of Actor Dominic West

Martha West was born in 1998 to British actor Dominic West and his then-girlfriend Polly Astor. After Martha's birth, her mother wanted to settle down with Dominic, but he refused the idea stating that he was not ready for that. Hence when Martha was three years old, her parents separated.

After the break-up, West grew up in the joint custody of her parents. Hence she has a close relationship with both her mother and father. 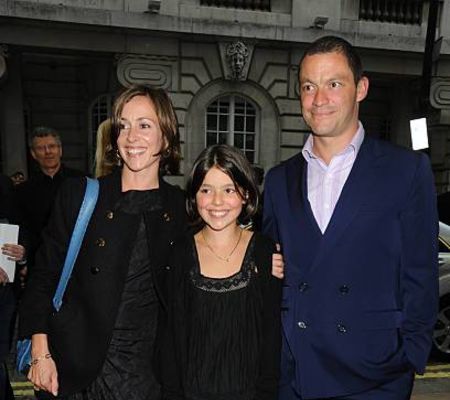 In October 2020, news broke that Dominic is having an affair with 31-year-old actress Lily James while still married to Catherine.

Martha West, though occasionally appears in the red carpet events with her father, but on general, she keeps a low profile. She is not active on social media, and hence various aspects of her life are still unknown, including whether she is single or dating.

Martha West, following the footsteps of her father, has tried her hand in acting. She was seen in the movie Creation when she was eleven-years old. 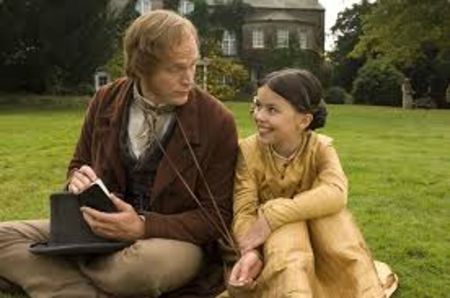 Since then, West has not worked on any projects. Her father was asked about her lack of work, to which he replied that she did not work after her first film because she did not want to miss the school at that moment. In the same interview, The Wire actor claim that Martha is really talented and has done the National Youth Theatre.

Since there is no knowledge on what West currently does for a living; hence her Net Worth is difficult to assess. Nonetheless, there is no doubt that whatever her individual fortunes, maybe she is living a comfortable life because of her parents' wealth. 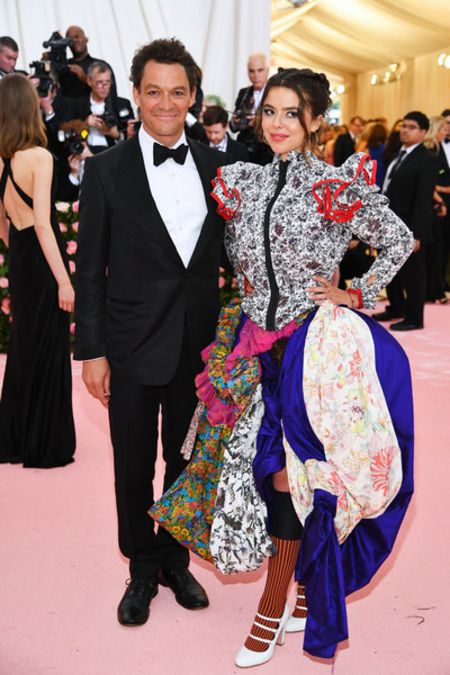 Martha's father, Dominic West, is a popular actor who has worked in popular projects such as The Wire, Les Miserables, Colette, and The Affair. His Net Worth as of 2020 is estimated to be around $14 million. Similarly, her mother, Polly Astor, comes from a family of politicians and has huge family wealth.