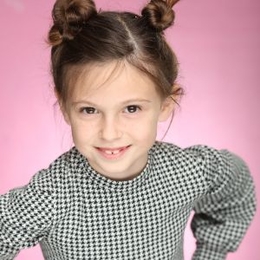 Martie Marie Blair is a child actress who is best known for playing 'Bella' in the hit TV series 'The Young and the Restless.' Previously she has mostly worked in shorts made by her brother.

Martie Marie Blair's age is 10 years old. However, from her social media posts, it is known that she celebrates her birthday on March 24. 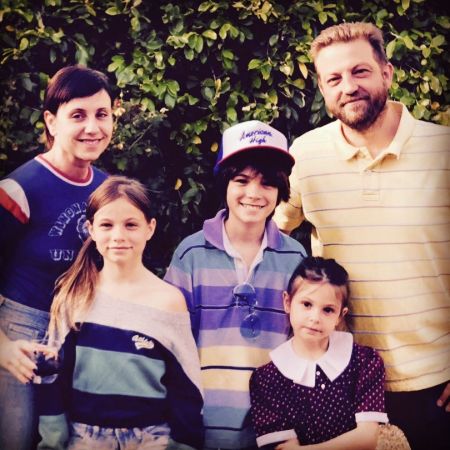 Talking about Martie's family, it is filled with celebrities. Her older brother, Nathan Blair, and older sister Joey Rae Blair are both actors. She often posts pictures of her celebrity siblings on her Instagram. However, they are mostly personal pictures of them while traveling or at a family event.

While growing up, Martie Marie Blair often featured in shorts that her brother made for his film school. Hence when the time came for her to start her career professionally, she was more than ready.

It is a result of Blair's preparedness that she debuted on the small screen with the popular show The Young and The Restless. In the show, she played the character of Bella Fisher. 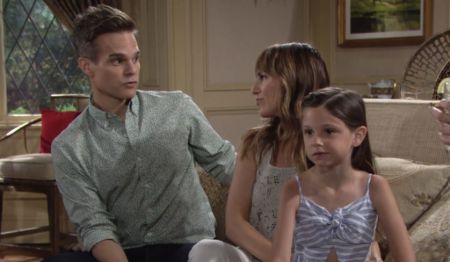 Martie Blair plays Bella in 'The Young and the Restless.' IMAGE SOURCE: Soaps.com

As for Martie's Net worth, the exact figure is not known. Nonetheless, given she has not done many projects as of now, it would not be surprising if it is not substantial. 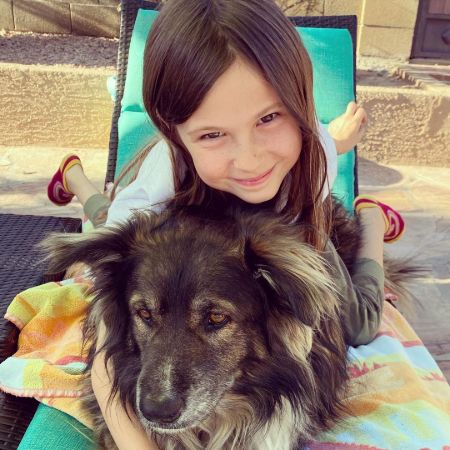