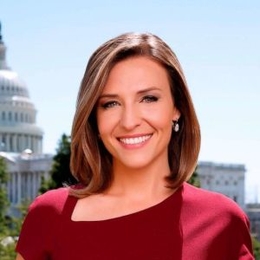 Mary Bruce is an American journalist who works at one of America's leading news companies, ABC News. She serves as a senior Congressional Correspondent at ABC and can be seen on Good Morning American, World News Tonight with David Muir, Nightline, and 20/20. Before working for ABC, she worked at FDC reports.

What is Mary Bruce's Marital Status? How is Her Personal Life?

Mary Bruce is a happily married woman and has been in a marital relationship with her husband Duane Moore for many years. Her spouse Duane is a banker.

The couple tied the knot in the presence of their family and friends on September 07, 2013. From their marriage, they share a son whom they welcomed in 2018. 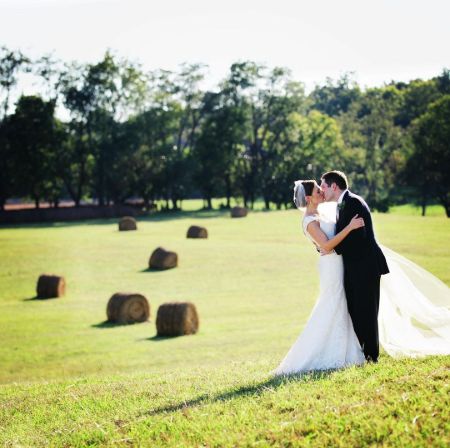 Eight years into their married life, the duo seems happier than they ever were. She is residing with her partner and kid in Washington, D.C.

In March 2021, Bruce announced that she is pregnant and is expecting a second baby, a daughter, with her companion. She says she is "absolutely thrilled" about becoming a mother the second time. Congratulations to Mary and her family! 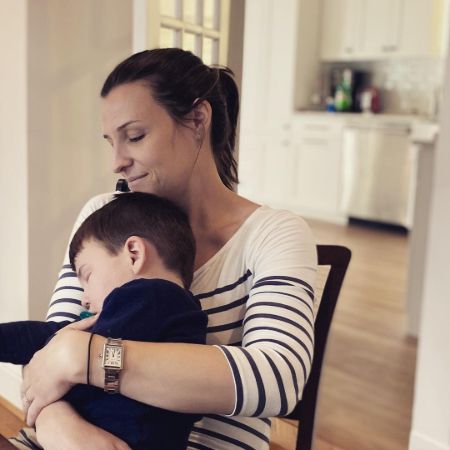 Mary splits time as a senior correspondent, wife, and mother. And she is doing an excellent job in all three departments. The ABC Senior White House correspondent gives insight into her private and professional life through her Instagram and Twitter accounts.

Mary Bruce's Net Worth And Career

Mary Bruce has been working as a journalist for more than 15 years. As a result, she has a net worth of $1 million.

A typical senior ABC News correspondent earns a salary somewhere between $100,000-200,000 in a year. The mother of one has been with ABC News since 2006 and has served in high positions. There is little doubt that she receives handsome payroll from her work.

Mary Bruce began her journalism career as a reporter for FDC in September 2005. She was a print journalist covering health care policy, where she worked for a year and two months.

The lady joined ABC News in October 2006 as a desk assistant. A year later, she became a segment producer for "This Week" with George Stephanopoulos, where she served for almost three years.

From May 2010-May 2015, she served as a White House producer for ABC. She started working as a congressional correspondent from September 2015 to September 2017.

Check out the clip of Mary Bruce reporting the last days of the election for ABC News!

Since September 2017, she is serving as a Senior Congressional Correspondent. During the 2020 US Presidential Election, Bruce served as ABC News' lead campaign correspondent, as she covered the Biden campaign.

The female journalist's recent work includes the first impeachment trial of President Trump and his second impeachment in 2021.

If you want to read more similar articles as well as get the latest celebrity News and Biography, you can check out Married Wiki!!

ABC News correspondent Mary Bruce is married to Duane Moore. Her husband Duane is a banker.

ABC News journalist Mary Bruce and her husband Duane Moore have a son whom they welcomed in 2018.