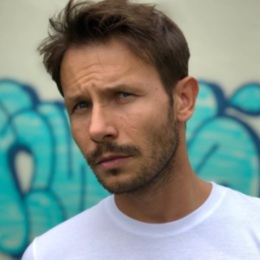 Mateusz Banasiuk is a Polish theater, film, and television actress best known for his appearance in Squared Love, All That I Love, Who Never Lived, and Floating Skyscrapers. He has been in the entertainment industry since 2004.

Is Mateusz Banasiuk Dating Anyone? Who's His Girlfriend?

Mateusz Banasiuk is an unmarried man. He has been dating Polish actress Magdalena Boczarska for the past six years. Mateusz proposed to his lady love in 2016, and they have become inseparable ever since. 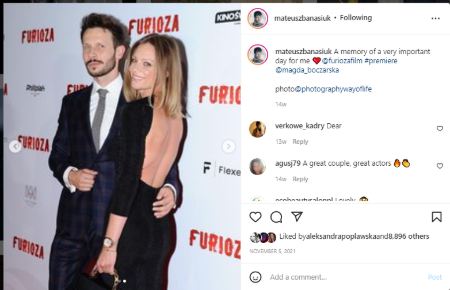 In addition, They have not yet become husband and wife, living together with a son. Mateusz welcomed a son Henryk Banasiuk on 17 December 2017. Magdalena announced she was pregnant for the first time with her husband Mateusz at age thirty-eight.

Banasiuk previously dated a Polish actress Orina Krajewska, the daughter of Malgorzata Braunek. They started sparking romance n 2012, then broke up in 2014, citing personal issues. Together, they appeared in the 2013 show Floating Skyscrapers.

Mateusz Banasiuk has summoned an estimated net worth of $1 million. He receives big chunks from decade long career as an actor. Not to mention, his primary source of income is his career as a theater film and television actor. 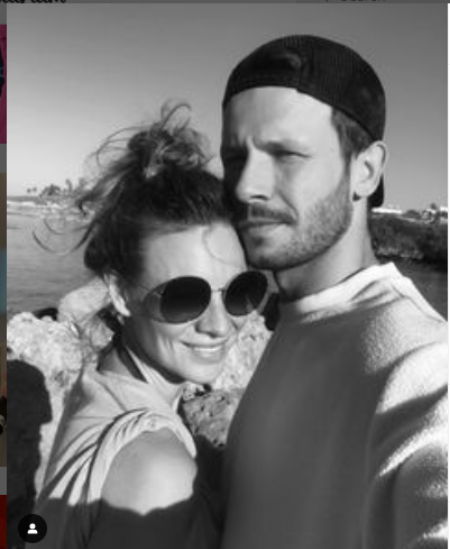 Check out the trailer of Mateusz Banasiuk starred movie Furioza (2021)!

From 2006 to 2010, Banasiuk performed in Who Never Lived, Pogoda na piatek, All That I Love, Ciszam Przystan, Niania, Evol, and Egzamin z zycia. Unlike Mateusz, Mr Stanislaw Banasiuk played in dozens of movies and television series to date.

Henryk Mateusz was born on 17 December 2017 as the first child of Magdalena Boczarska with Mateusz Banasiuk.