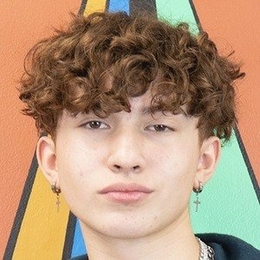 Mathew Valenzuela is yet another teenager who is enjoying popularity at a young age because of social media. Learn why the 15-year-old is popular and how he is monetizing his popularity and becoming financially independent.

Has Mathew Valenzuela Broken Up With Hazel Zamarripa and Dating Someone Else?

It is sad news for all the fans that loved Hazel and Mathew's relationship. The young couple has indeed broken up. Nonetheless, it seems like Mathew parted way with his ex-girlfriend in amicable ways as pictures of Hazel are still on his Instagram.

Valenzuela, infact has moved on from his past relationship and is now dating Tik Tok star Ginna Figueredo aka babyyginna. The young couple recently made their relationship public by posting several PDA filled pictures of themselves on their respective Instagram. 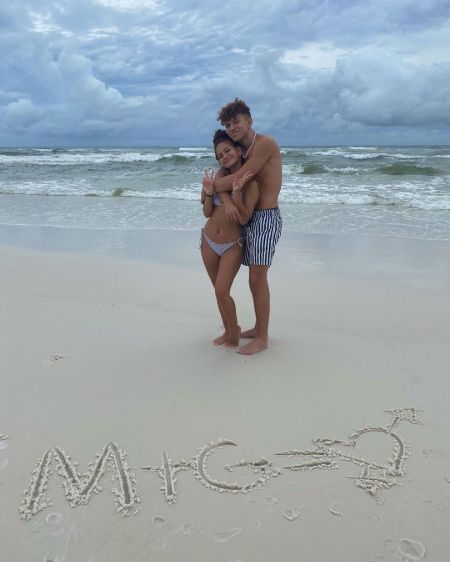 In the pictures shared by Valenzuela, he and his new girlfriend are seen enjoying the beach. Also, the couple is seen hugging, holding hands, and even giving a piggy ride.

Mathew Valenzuela is a Instagram Star; Know His Net Worth

Mathew Valenzuela, a teenager from San Antonio, Texas, became a worldwide celebrity because of Instagram. From 2017, Valenzuela started sharing pictures of his toned body on Instagram. Soon, because of his fit body and his unique red curly hair in bowl hair-cut gained massive attention. With time, his popularity has only increased, and as of the writing of this article, he has half a million followers on Instagram. 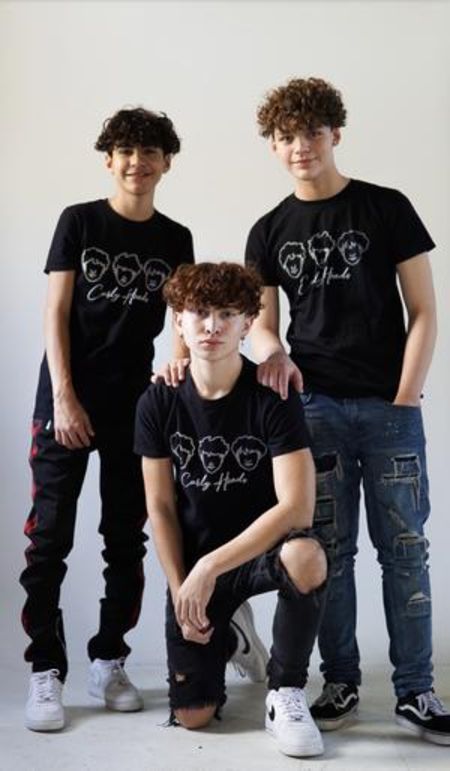 Because of Valenzuela's massive popularity on Instagram, he regularly collaborates with brands and earns well. In addition to that, he also has a merch line named The curly heads with Marc Gomez and Jr. Stuber. The merch line mostly consists of Hoddies and T-shirts, which on average, costs $50 and $25, respectively. His Net Worth as of 2020 is $200,000. 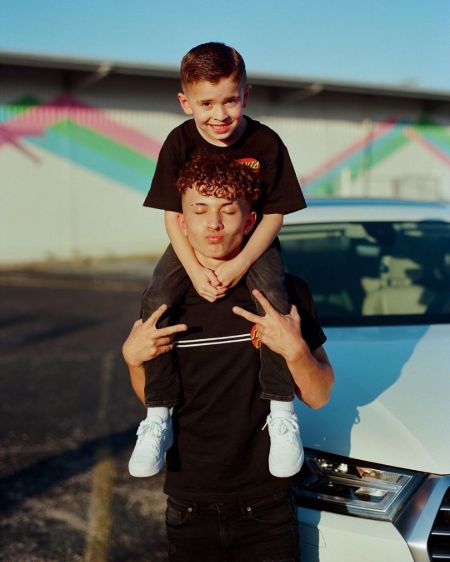