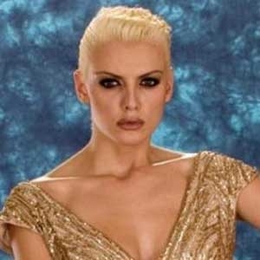 Matilda Mecini is an Albanian model who rose to fame after she became the Miss Universe Albania in 2008. As for her modeling career, she has modeled in many European countries and also in the US.

To most wondering about the beautiful lady, Matilda Mecini is happily married to her husband Elton Shehu of many years. However, the details about when the duo first met and when tied the knot are not learned yet. 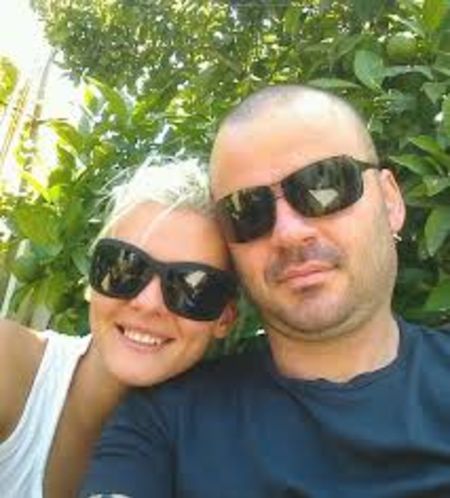 Matilda Mecini is married to her husband Elton Shehu for many years. SOURCE: Misssosology

From her marital life with her spouse, she has a son Louise Shehu whom she gave birth in 2012. Currently, along with her partner and kid, the Albanian model lives in Tirana Albania. 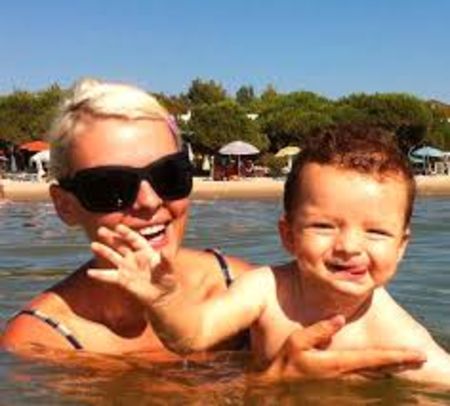 Matilda Mecini is the mother of Louise Shehu, whom she gave birth in 2012. SOURCE: Misssosology

It is surprising to say that the former Miss Universe Albania is not active on any social platforms like Instagram, Twitter, and Facebook. It seems after marriage; she prefers to live a low-profile life without attracting unwanted attention from the media and the public. Hopefully, she is enjoying her life and living a peaceful and contented life with her family.

In her modeling career, she modeled for various companies and went to work in Italy, France, England, Italy, and the US. When she was a teenager, she modeled for world-renowned fashion designers like Sherri Hill and Roberto Cavalli.

Check out the clip of Matilda Mecini when she participated in the Miss Universe 2008 held in Vietnam!

From her job, she should have made a considerable amount of money. Not to mention, she won the Miss Universe Albania 2008 from which she must have received a decent sum.

Albania model Matilda Mecini and her spouse Elton Shehu has a son Louise Shehu who was born in 2012.