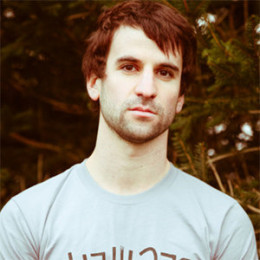 Matt Greiner is an American metalcore drummer and lyricist from the band August Burns Red. He grew up in Manheim, Pennsylvania along with his family working on the farm. He started his career since 2003 from his parent’s basement and officially signed with Solid State Records in 2005. Matt Greiner is a co-founder of the drum company Greiner&Kilmer and is considered as a most influential drummer by the Christian metal genre.

Matt Greiner's current relationship status is single and  isn’t dating any girlfriends. He is quite private about his personal life and doesn’t want media to interfere. Matt is a handsome and famous but he wills a simple life and loves his profession. Greiner is rumored to be gay but he isn’t.