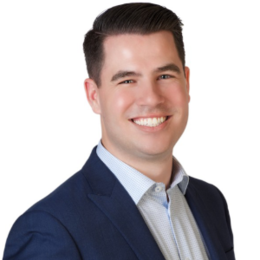 Matthew Skube (professionally known as Matt Skube) is a Canadian news anchor, who currently reports on CTV News at 5:00 and 11:30. Read till the end to know about his personal life, wife, kids, career, and net worth as well.

Matt Skube shared the wedding vows with his beau, Tricia Anne Skube, on August 28, 2017, in Antigonish, Nova Scotia. Prior to their marriage, the lovebirds had dated for two years. As a matter of fact, Matt has stated in one of his IG posts that the duo first met on a trip to Victoria in July 2015. 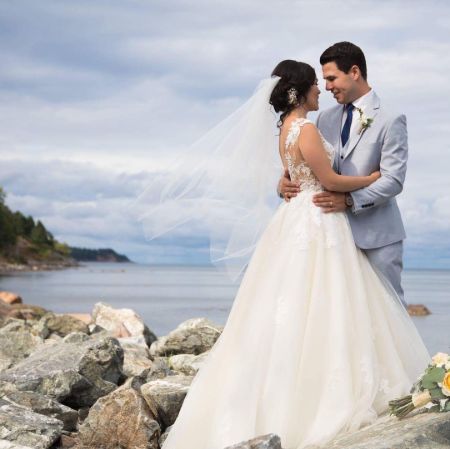 After almost two years of their wedding, the lovely couple welcomed their first child, a son named Asher Louis Skube, on February 10, 2019, in Ottawa Hospital. The Tv host, together with his wife, is sharing a great company. Both of them are active on social media as well. And often pictures of them exploring love and traveling different places. So, there is no sign; the two will get a part. 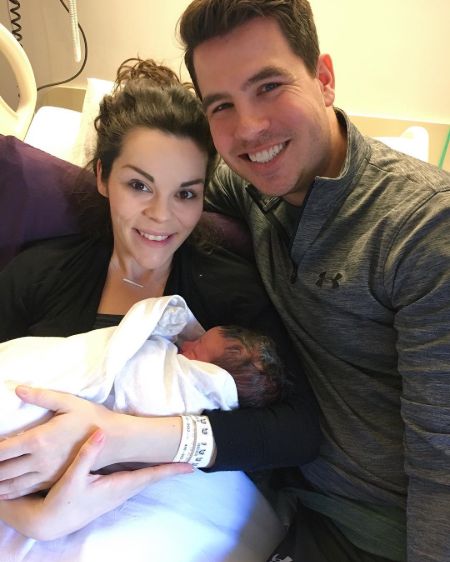 Matt Skube and his wife, blessed by a son. SOURCE: FACES Magazine

Besides, the pair is hugely fond of dogs as they have even adopted one golden retriever. Believe it or not, they celebrated retriever's 1st birthday on September 25, 2019, and also created an Instagram account titled @gusthegoldenboy.

Matthew is an implant in Ottawa that loves the town and the variety it provides. He was enrolled in St. Francis Xavier University in Nova Scotia after growing up in Thunder Bay, before enrolling at Toronto's College of Sports Media. The experience, at Thunder Bay Television, landed his first broadcasting job in his home town.

Matt had been hired by CTV Ottawa as the weekend weather anchor in 2013, after two years of anchoring, reporting, and enjoying the comfortable life living at home. Since then, he's done a little bit of everything, including anchoring the weekend CTV News at Six, hosting a weekend radio show on CFRA, and being on the sidelines for the inaugural season of the REDBLACKS. Now, during the week, you can catch him on CTV News' desk at 5:00 and 11:30. 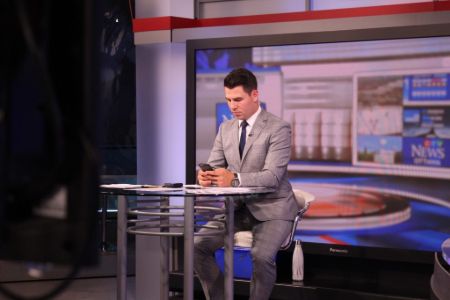 Matt's always had a love for the culture. He has supported numerous events and causes since moving to Ottawa like CHEO, Ronald McDonald House, Kids Help Phone, and the Toy Mountain campaign in particular. He's also known to sing the odd show tune now and then and grace the stage. Moreover, the father of one can speak for hours on sports.

How Much Does Matt Skube worth?

The CTV anchor has never disclosed anything regarding his income and property values. Undoubtedly, he earned decent money from the TV broadcasting career. According to PayScale, the average salary of a TV journalist based in Canada is $42,983, excluding bonuses. Hence, Skube, together with his family, is enjoying lavish life in Ottawa.

Tricia Anne is the wife of the CTV anchor, Matt Skube. Two years later their marriage, they welcomed a son.

Asher Louis Skube is the only son of Matt Skube with his wife, Tricia Anne. He is a year old as of now.