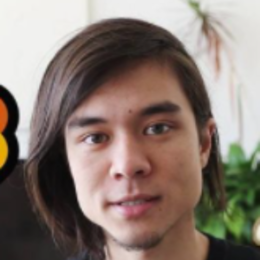 Matt Stonie is a leading record-breaking American competitive eater and a YouTuber from San Jose California. Through the competitive eating challenges, Matt has made millions from YouTube that he added to his Bank account.

Is Matt Stonie dating a Girlfriend?

The YouTube sensation Matt Stonie began dating his girlfriend Mei Syear in 2015. Mei has even shared more pictures of the couple on her social media accounts. Furthermore, she has a whole highlight reel made with numerous pictures of the two. 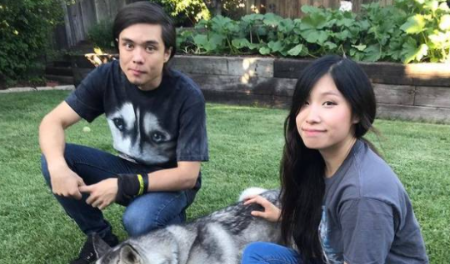 On 2019's Valentine's Day, Mei revealed being in a relationship with Matt Stonie. She captioned the post by writing, "Happy Valentine's Day- Even though you are in Japan, I am here in California for 5 years and 2 days ago, we we had first conversation."

Believe it or not, both of Matt and Mei's parents have accepted their relationship. But, they haven't revealed when they are getting engaged and will get married. But, as of March 2022, Matt is yet to pop the question to Mei. However, both lovebirds are happy to be just dating right now. Further, the lovebirds currently reside in the U.S with their dogs Goma and Gray.

What is Matt Stonie's Net Worth?

Matt Stonie has summoned an estimated net worth of $3 million as of 2021. He earned his name and fame both from his career as a competitive eater that made him a YouTube sensation. 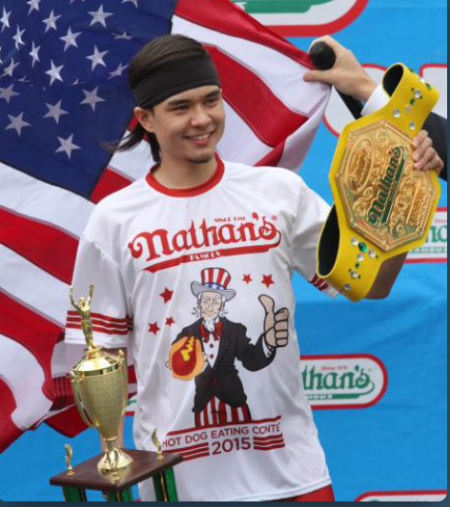 Matt was also ranked as the fourth competitive eater when it comes to Major League eating. Stonie competed in Major League Eating amidst a Deep Fried Asparagus Championship in 2011. Before that, he won a lobster roll eating contest in 2010.

The Youtube star and eating competitor is still healthy, and he never suffered a heart attack. "Heart Attack" refers to the weight scale and sign "Over 250 pounds Eats Free". In the mid-2010s, Matt set a Guinness World Record for eating the globe's most calorific burger," which weighed 1.36 kilograms with 10,000 calories.