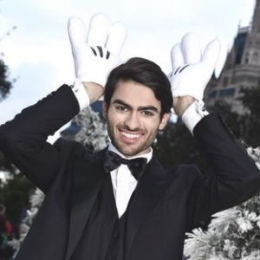 Gorgeous Italian singer, Matteo Bocelli lies upon one of the popular-handsome personalities who is known for their singing skills. He is best known for his album and songs like "Si," "Fall On Me," "Ven a Mi," "Perfect Symphony."

Matteo Bocelli's Personal Life; Is He Dating A Girlfriend?

Matteo Bocelli is out of any dating and marital relationships as of now. The Italian singer is happily single and is focused on his career. Moreover, he is not linked with any girl as of 2019. 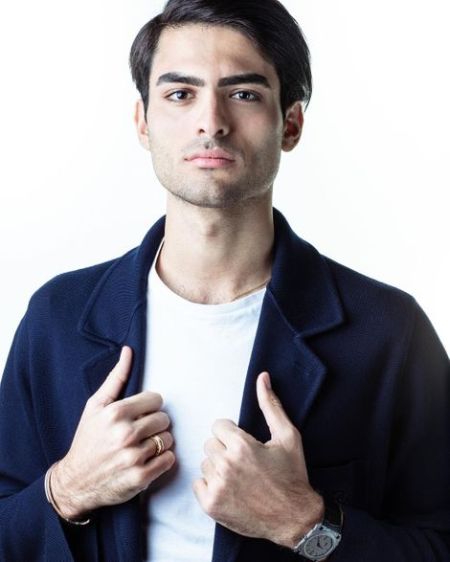 Matteo, besides, shares a good bond with her long-term friend Bella Hadid. Here take a look at the post-Matteo shared on his Instagram after meeting with Bella after a long-time,

Always good to see a special friend after many years. @bellahadid it’s been wonderful to spend some time with you! You were absolutely stunning last night #bvlgari #wildpop #highjewelry #bvlgarihighjewelry #rome @bulgariofficial

Bocelli is out of any dating rumors as of now. The pop-singer prefers to spend his time while pursuing his career rather than wasting it on relationships. Additionally, Bocelli is active on social media sites, where he shares much daily life and professional life posts.

What is the Net Worth of Matteo Bocelli? Know About His Earnings, Salary

Bocelli started singing from his childhood, and he was six years old when he first started playing the piano. He debuted as a tenor at the Teatro del Silenzio which is an Italian open-air amphitheater in Tuscany. Besides, he released his first album titled "Si" in 2018. Further, he also sang a duet song with his dad on Ven a Mi which also lies on his album Si. 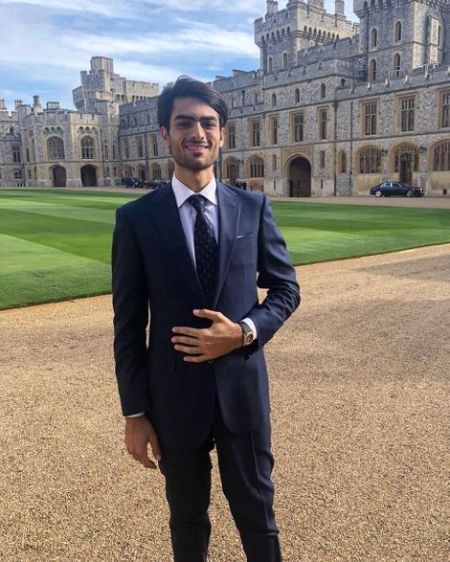 Take a look at the interview of Matteo Bocelli and his father Andrea Bocelli talking about their duet song from album Si;