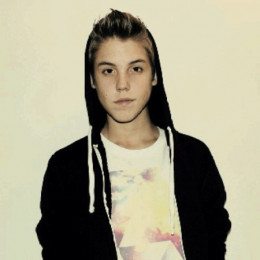 Matthew Espinosa is known for being internet sensation, especially with social networks and other popular sites like Vine, YouTube, Instagram, and Twitter. He is also member of social media group Magcon Boys. This teen has already celebrated for having more than 3 million twitter followers and appears as a social media phenomenon. He was born to father Rafael and mother Laura. He can be called a web video star.

There are not much information about his personal life, especially those relating to his romance and affairs. He has three siblings. Fond of football and lacrosse, he grabbed attention over internet in quick succession and established himself as web video star. With time, his fan following is growing rapidly and his words spread around the globe within seconds. He is reported to have been mobbed by his fans at VidCon in 2015. He had disguised himself but he was identified easily by his fans.