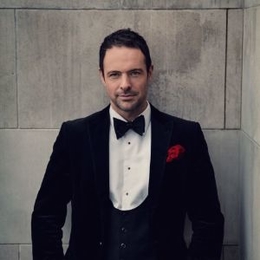 Matthew James Dowden is the gifted, humble & extraordinarily charming Hallmark actor who is best known for starring in 'A Brush With Love,' 'Salvation,' 'Rise and Shine, Benedict Stone,' and 'The Flash.'

Is Matthew James Dowden Married? Or Dating Someone?

The dating life of Matthew James Dowden is the only thing that fans want to know about after his acting skills. However, Matthew is an exceptionally private kind of person when it comes to sharing his love life & dating history openly. 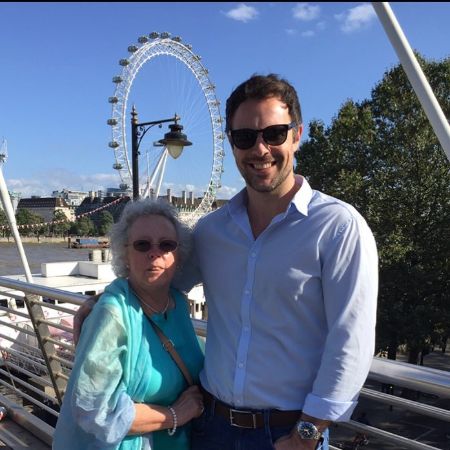 As for Dowden's relationship status, it seems like the Vancouver-based actor is possibly single at the moment. Matthew has never been spotted with any woman to date and keeps his personal life under the radar.

Furthermore, there are no pictures on his social media account that suggest he is dating. What's more, there are no affairs or rumors of him in the press as well. The handsome Dowden is very busy building his acting career.

What Does Matthew James Dowden Do?

James Dowden's first TV role came in CW's The Flash. There, Matthew played the role of Christoph Banks, an affluent, snobbish antiquities collector. It was an incredible experience & a great introduction of him to the world of the TV industry.

Additionally, Hallmark's audience first saw Matthew in the movie Hailey Dean Mystery: A Marriage Made for Murder. Later as a part of the Netflix series: A Series of Unfortunate Events, Matthew starred alongside Neil Patrick Harris.

Likewise, in A Brush With Love, Matthew is portrayed as Michael Herman, the head of an arts foundation and Jamie's love interests. Matthew James Dowden's upcoming Hallmark project includes working with Candice Cameron Bure and director Martin Wood in one of the Aurora Teagarden Mysteries films.

The British native accumulates a massive amount from his profession & makes thousands of dollars by appearing on Netflix & CW Series. Dowden possesses an estimated net worth of $1 million. The average salary of a Netflix actor is $104,300 yearly. So, Dowden receives a paycheck of around $57,000 to $90,067 annually. 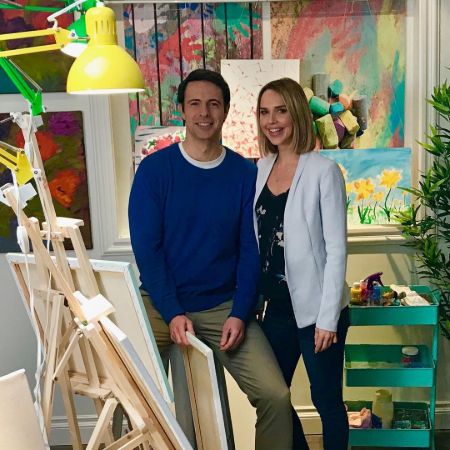