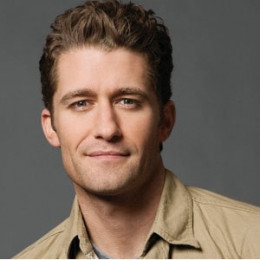 An American actor, dancer, and singer-songwriter, Matthew Morrison is currently married to Renee Puente since 2014. He attended New York University's Tisch School of the Arts but dropped out after two years. Matthew was born to mother Mary and Tom Morrison. He made his musical theatre debut on Broadway in the musical version of Footloose, followed by a revival of �The Rocky Horror Show� in the year 2002.

Morrison began dating Renee Puente. On June 27, 2013, They engaged and were married on October 18, 2014, at a private home on the island of Maui