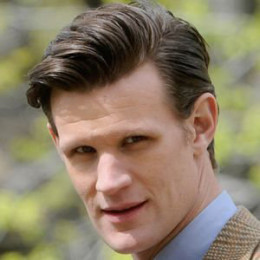 An English actor, director, and soundtrack ,Matthew Smith has currently affair with Downton Abbey actress Lily James, the couple dated since 2015. He is a son of Lynne Smith and David Smith. Matthew attended Northampton School for Boys. He began his acting career from the BBC television series named The Ruby in the Smoke and The Shadow in the North. Matthew is popular from his movie' Doctor Who'.

Matthew Smith had an affair with a model Daisy Lowe for eighteen months , the couple broke up later  in November 2011. "Patient Zero" is his current movie he has a role of Morgan. Matthew is also working in television series "The Crown", which is his current series. He has won SFX Awards in a category of Best Actor from his movie "Doctor Who", he has also won National Television Awards from this movie.