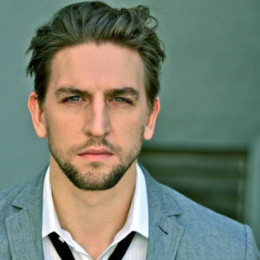 An actor and writer,Maximilian Osinski is currently married to an actress, producer as well as camera department Dichen Lachman. The couple married on 24th January 2015.His popular movies are In Time (2011), Love & Other Drugs (2010) and People Like Us (2012).There is no information about his parents in social sites .Maximilian first movie named In Time has directed by Andrew Niccol and written by Andrew Niccol.

He currently married to an actress, producer as well as camera department Dichen Lachman.The couple married on 24th January 2015.

The couple has a daughter named Mathilda Osinski ,she was born in May 2015.