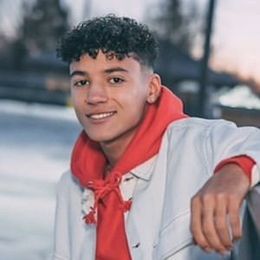 Maximo Rivano is the popular TikTok star with a big potential to become the next biggest influencer. But, what do we know about Rivano?

Prominent as a TikTok star, Maximo Rivano has been gaining a lot of fans since he began posting videos online. But, is Maximo a fan of anyone considering that he has lots of viewers among which are especially females? 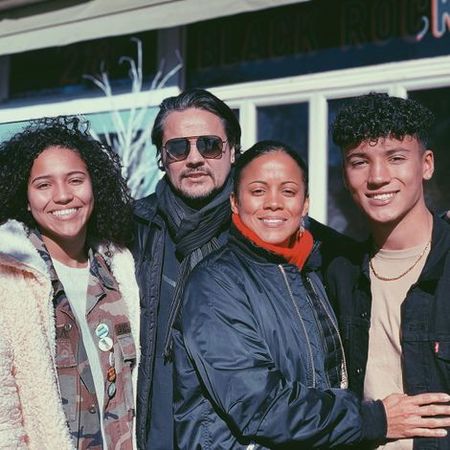 Well, it seems like Rivano is currently single without any dating rumors and girlfriend tag linked to his name. But, he is still too young and it's safe to say he might not be interested in developing any romantical relationship in the meantime.

Rivano, however, is interested in one thing though. With his growing online presence, Rivano is determined to make a big career by utilizing the fame he gained from TikTok. Not to mention, the Connecticut native is already building a business with the help of his father.

Earning Of Maximo Rivano; Get His Merch

As of April 2020, this 15 years old, TikTok star aka Maximo Rivano has already surpassed more than 1.5 million subscribers on the video-sharing platform. He is also active on YouTube where he has 30 k and counting subscribers.

And, it all started when one of his friends gave him the idea to start making videos and post them online. Rivano liked the strategy and figured out right away with the feeling in his guts that he would succeed on TikTok.

True to his words, he indeed did. And, making sure he utilizes his resources, Maximo has been in the business as he launched his own merchandise called MX WEAR for which his father Cristian Rivano helped him with the designing part. In addition, Maximo's father is the founder of Chameleon Method LLC where he also works as its creative designer.

As a matter of fact, Rivano has been generating a big amount of income from selling his merchandise which you can get here. FYI, all the items which are really comfortable are priced at only $22.

But, what's the secret to his business endeavor? Ride your own wave instead of others, says the young fella. Additionally, Rivano can be estimated to have a net worth of $40,000. 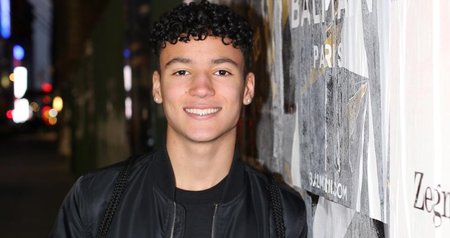