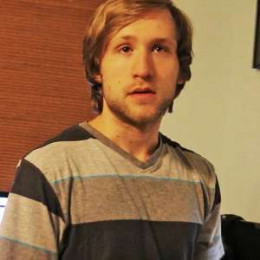 McJugger Nuggets dates Juliette Reilly, a singer-songwriter in September of 2013. In 2015, his partner won the Grand award at the SongDoor Songwriting Contest for her song called "Hero". Nuggets has more than 3.4 million subscribers on YouTube and his video "Psycho Dad Shreds Video Games" has gained more than 30 million views.He is well known for playing fictionalized versions of himself, specifically Jesse Ridgway.