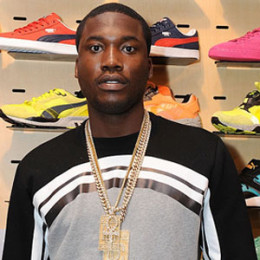 Hip-hop recording artist, Meek Mill is the son of Kathy Williams. Both of his parents died when he was only 5 years old. He formed a rap group called The Bloodhoundz at age eighteen. They released four mixtapes together.

Mill began dating Nicki Minaj, rapper, and singer in early 2015. He accompanied her as an opening act on her 2015 world tour. On 2nd January 2017, it was reported that the couple ended their two-year relationship. Meek Mill has been in relationships with Iesha Marie, Jai Nice, Lira Galore, Fahimah Raheem, K. Michelle and Briona Mae.