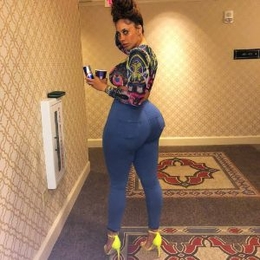 The current age of digitalization has been pretty helpful for youths and the models to extend their networking and influence more people. The same can be said for Megan Denise, an Instagram personality and a licensed medical esthetician. However, that wasn't the main reason why she rose to fame in the first place after dating the Broncos star linebacker, Von Miller.

One of the main reasons why Megan Denise is a known figure in the entertainment industry is because of her romantic ties with the NFL star, Von Miller.  She has been the girlfriend of the Denver Broncos' linebacker for the past few years, which definitely brought a lot of fame upon herself. 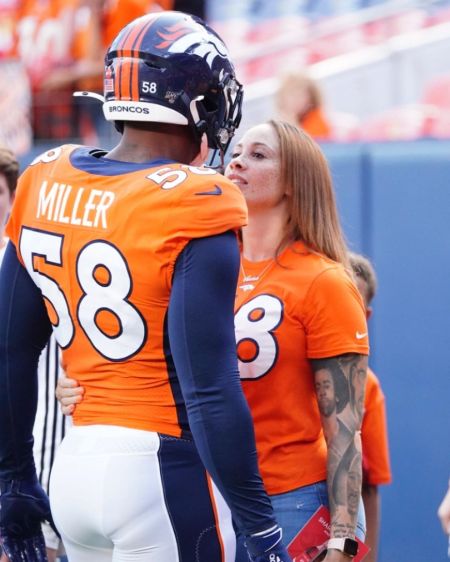 The celebrity duo initially went public at the 2018 ESPY Awards, as Denise was spotted holdings hands with the footballer. Megan shared the red carpet together with her boyfriend, Von Miller. While her beau wore a classy black suit, she was spotted in a low-cut black dress. Interestingly, for the NFL star, it was the first time he ever made a public appearance with any girl. 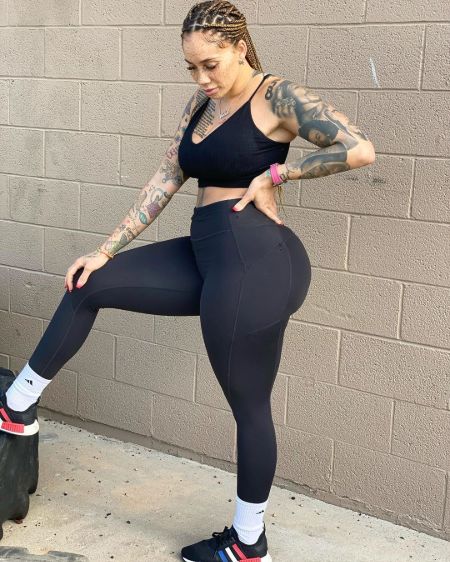 Megan Denise and Von Miller got back together after a break-up in between. SOURCE: Instagram

In the case of Megan Denise, she did enjoy some taste of romantic relationships before as rumors linked her hooking up with the fellow footballer, Antonio Gates. She and her boyfriend, Von, have engaged already and are prepared to get married pretty soon. Although they too broke up in between after going through some conflicts, the pair worked things out to get back together. Surprisingly, Denise even admitted that she made a tattoo of her fiance's name on her chest. The pair haven't come up with a wedding date yet, but it sure is expected to create a massive boost.

Beyond her love life, Megan Denise worked quite hard to create a living considering how she was a dancer at Floyd Mayweather's club in Las Vegas. It is quite uncertain if she is still associated with her former workplace, but she definitely is on good terms with her former boss as she wished him on his birthday in February. 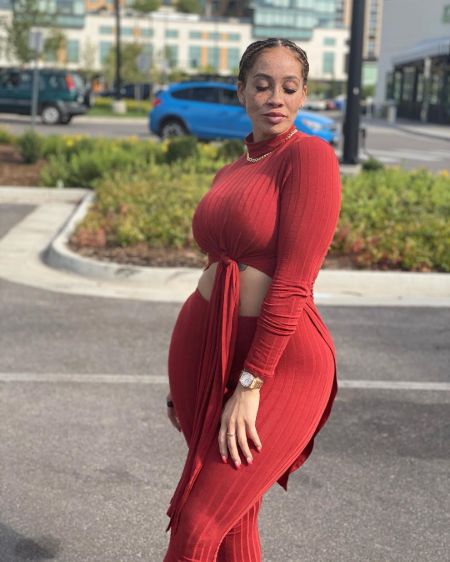 Megan Denise was a dancer at a stripper club in the past. SOURCE: Instagram

Denise currently is a licensed medical esthetician and a certified laser specialist, as per her Instagram biography. If that wasn't enough, she launched her own online business to sell her merchandise, from t-shirts to sweatshirts. In addition to that, she is also a cryo skin specialist and has over 1.1 million followers on Instagram.

Getting into the numbers, Megan Denise gathers a staggering net worth of $500,000 as of October 2020. On the other hand, her partner, Von Miller, is a multi-millionaire, who owns a colossal net worth of $40 million. Moreover, it's quite fascinating how he makes an annual salary of $15 million, more than enough to live a lavish life.