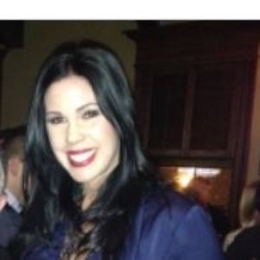 Megan Ditka is one of the four children of NFL coaching legend Mike Ditka and his former wife, Marge Ditka. Despite being a celebrity daughter, she has maintained a low-key lifestyle.

Megan Ditka is a blissfully married woman. She walked down the aisle with Ronald A. Hawrs on 19 May 1990 in the historic antebellum-style Mansion in Dallas. A horse-drawn carriage transported the bride and her father, Mike Ditka, to the early evening ceremony. 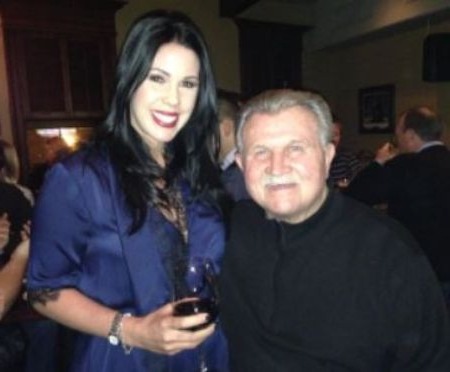 The marriage was surrounded by close friends and family, which Rev. Herman Mattox officiated. Following the celebration at a reception in the mansion, the newlywed couple left on a honeymoon to St. Martin in the Caribbean.

In addition, Ronald is a Texas Southwest Medical Centre graduate who is now working at Torque Inc. as a sales engineer. Megan usually spends time with her family members and has an emotional attachment.

Despite being married for many years, it is unknown whether Megan welcomed any child or not. The elder brother of Megan, Michael, with his wife Debbie Jo, fathers a daughter Lauren Ashley while her next brother Mark is the husband of Amy O' Bradovich, daughter of ex- Chicago Bears player Ed O' Bradovich.

Who Are the Parents of Megan Ditka?

Megan Ditka was born to Mike Dikta from his first marriage shared with his ex-wife, Marge Ditika of Richardson, Texas. Mike and Marge tied the knot in 1961. And Megan was only nine years old when her parents divorced, citing personal differences in September 1973. 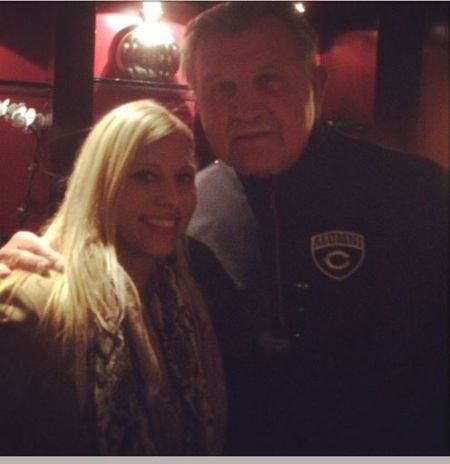 Mike Ditka with one of his fans. SOURCE: Instagram(@bethnenortas)

Although the flame of romance between Mike and Marge didn't last forever, the two importantly gave birth to four children, three sons and a daughter. There were rumors that his complicated relationship with his children and remaining outside the home for months led to divorce.

Additionally, Megan's father married Diana Ditka and currently lives in Bannockburn. It took quite a while for Mike to fail in love again, and in July 1977, he decided to take their relationship to the next level.

The couple didn't welcome any child. Despite the short-tempered nature of Mike and the fact that they don't have a kid, it doesnt bother either of them as the duo still shares a strong bonding.

Megan Ditka has summoned an estimated networth of multimillion dollars as she baffed huge chunks for her job as a national sales manager for Hilton Hotels Corporation. Later on, she went on to serve as a Manager of National.

Watch the video of Megan Ditka in the movie Kicking and Screaming.

Megan's dad is a football trainer and reportedly possesses a networth of $5 million. Mike helped his team to clinch many trophies. Mike played for the league's Chicago Bears and Philadelphia Eagles as a player.

Although Mike couldn't make the best out of his career as an NFL player, he flourished on the training end. He was associated with Sigma Chi Fraternity for almost twenty years and became a head coach at the Orlean Saints and the Chicago Bears. Mike started working as a TV commentator after quitting his job as head coach. 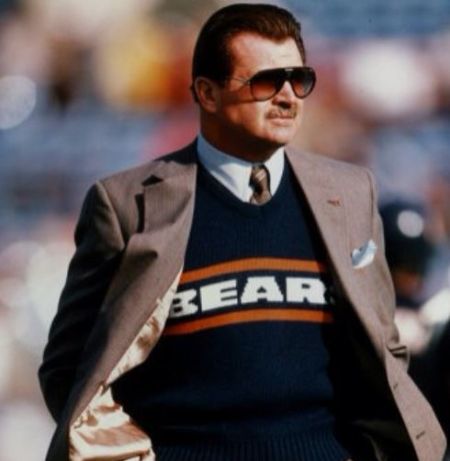 Mike Ditka is an NFL Hall of Famer. SOURCE: Twitter

Marriage with Ronald A. Hawrs

Megan Ditka down the aisle with Ronald A. Hawrs. The ceremony took place in the historic antebellum-style Mansion in Dallas