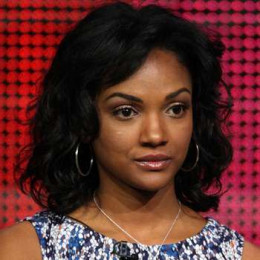 She is an actress and dancer, who came to prominence after portraying Sasha in 90210 (Season 2 and 3) and her role as a dancer in the Michael Jackson concert series This Is It and the related film Michael Jackson's This Is It. Some of her notable film credit includes Battlefield America, I Kissed a Vampire and Crazy, Stupid, Love. She has earned a Bachelor's of Music degree from Florida State University in 2003.

When it comes to her personal life, she has always stayed low profile. Being so popular, people want to know about her in detail but she is very reluctant in terms of her personal life information. She probably might have been through lots of relationship stuffs till date as she is gorgeous, but as we don't have any exact information in this regard she is assumed of being single.