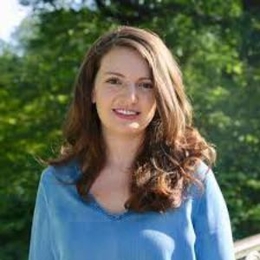 How is Melina Delkic's Personal Life? Is She Dating Anyone?

Melina Delkic is a reticent nature person and prefers to keep a low profile of herself. It may be because of her nature of work, as most journalists tend to do so. 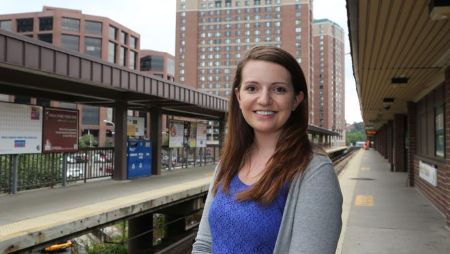 As for her relationship status, it also remains under wraps. All we can say about her is that she lives in New York right now. 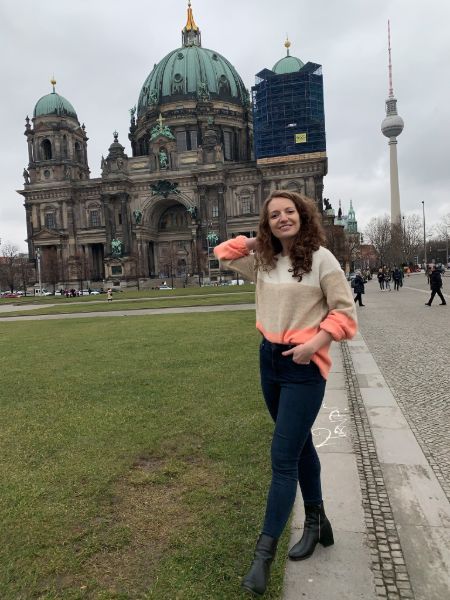 Melina is often busy with her works while she hangs out and loves traveling to places with her close ones in her free time.

Was a War Refugee

Melina Delikic is a war refugee and came to America when she was four years old. Along with her parents and few relatives, she migrated to the US during the Bosnian war, which occurred between 1992 to 1995.

When her family came to America, they lived in a one-bedroom, one-bathroom apartment in San Jose. The New York Times writer shared her and her family's journey to America in her self-written article in The Washington Post on December 24, 2015.

Melina Delkic's Net Worth And Career

Melina Delkic has been working as a reporter, writer, and editor for a few years now. From her career, she has a net worth of $100,000.

On average, a New York Times writer earns $66,846 in a year, whereas an experienced writer can make around $80,000 in a year. The Bosnian-born journalist has been working for a while now, and she should receive a similar payroll.

Before beginning her career, Melina interned at various companies and government offices. Then, in September 2015, she started working as a contributing writer for USA Today, where she stayed for four months.

Then, she began working at The Hoya as a writer in August 2015, staying for 11 months. After that, she was a blogger for The Huffington Post for five months.

For six months in 2016, she interned for ABC News and later for four months at The New York Times. She worked as a reporter for Newsweek from August 2017-March 2018.

Delkic joined THe New York Times as a senior staff editor in March 2018. In February 2019, she began working as a Europe Briefing writer.