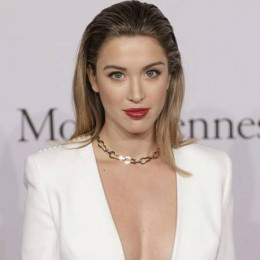 Melissa Bolona is an American actress and model, born in Connecticut and grew up in New Jersey and Peru. She joined acting classes at the age of twelve but later took hiatus from acting in order to focus on her studies. While she was studying International Marketing in Paris, Bolona began taking acting more seriously and after her graduation, she began pursuing acting as a profession. She debuted her acting in "The Saint and The Ten" and her feature film debut was in summer of 2015 with the theatrical release of "In Stereo;" she played the supporting female lead. In 2015, Bolona is named as a leading young philanthropist by The New York Observer.

Melissa Bolona was born on 28 December 1989 in Greenwich, Connecticut and raised in New Jersey and Lima, Peru. Her father is Peruvian. From the age of 12, she enrolled at acting classes as she was fond of acting from her young age.

Regarding her education, she studied at the American Business School in Paris and later graduated from Pace University in New York with a degree in International Marketing. While in abroad she took acting classes in order to develop her talents.

Bolona started her career in the film industry since 2014. She made her movie debut by portraying a role of Cindy in the movie Grace of God in 2014 and in TV from Two Sides of Me as Herself in 2013.

Afterward, she worked for numerous movies and as of 2018, she has appeared as Sasha in the movie The Hurricane Heist. Similarly, as of 2018, she is busy with her upcoming venture, Mara. 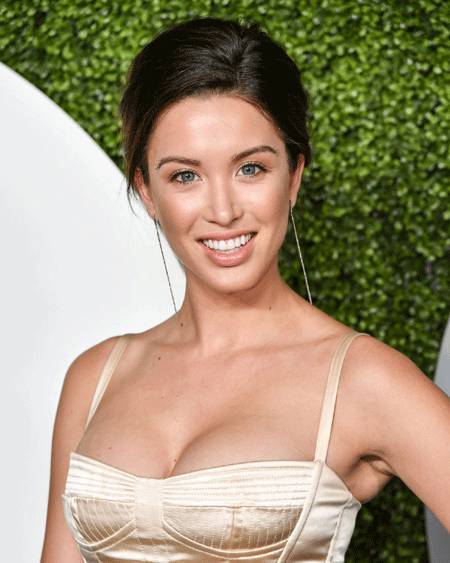 Besides this, she has also become the face of several famous magazines like Ferrari, Gents, Love Haus Lingerie and more recently for Vanidades. She has modeled for Beach Bunny Swimwear in the year 2013 beating out 20,000 other models.

She is also a philanthropist as she began her philanthropic work since her teenage. In 2013, she became the charity ambassador for Gents, raising money for the James Blake Foundation. In 2015 The New York Observer recognized Melissa as a leading young philanthropist.

Beautiful and talented actress Bolona is very busy and more determined towards her work. Her increasing demand and popularity seem to be paid a decent amount of money. However, her net worth and salary are not estimated. It is still under review.

Being a philanthropist she has supported Sean Penn's J/P Haitian Relief Organization as well as helped raise $200,000 for a charity poker tournament sponsored by the Clinton Foundation in 2015.

When it comes to her private life, Melissa Bolona seems to be a secretive person. Regardless of her fame, there is no much information about her and hasn’t shared much about herself in media.

Bolona seems to be media-shy persona and likes to keep her personal life out of her professional life. And she also likes to maintain her clean images without being linked to any controversy or rumors. Therefore, her affairs, boyfriends, marriage or divorce are mysterious. 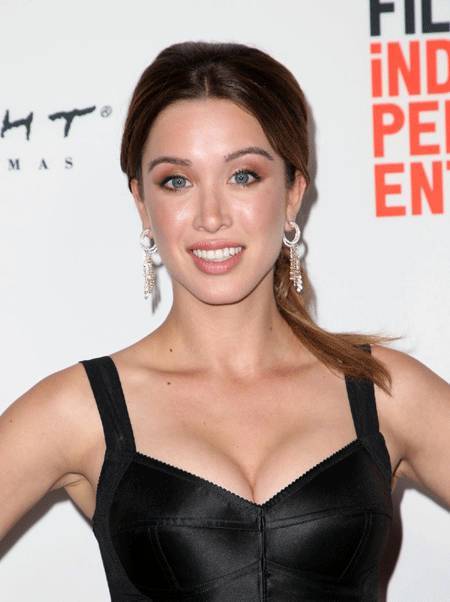 As of now, she is unmarried and she is more focused towards her work than her personal life.

Bolona is fond of dogs and has four beautiful dogs with whom she likes to spend most of her time. And concerning her online presence, she is not active on any social networking sites. But Google has kept her various pictures and information regarding her upcoming projects.