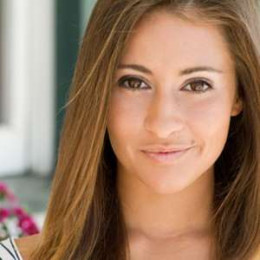 Melody Oliveria, known by her handle bowiechick, is a famous American YouTuber. She was listed as a notable contributor to YouTube in 2006. In her most famous post, "Breakup," in which she speaks to the camera about splitting up with her ex, Oliveria simultaneously changes her on-screen appearance using computer graphics. Melody boosted sales of the Logitech camera that allowed her to wear Clark Kent glasses, strap on a gas mask, or be transformed into a cat.

Oliveria, of Oregon, is still posting videos to her YouTube channel. But since her initial fame, her video blogging hasn't been life-changing other than the fact that she's now engaged to one of her British-based viewers. She has not revealed any information about the person. Other than the rumor, Melody has not disclosed anything about her personal life and relationships.