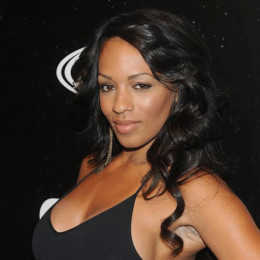 Melyssa Savannah Ford aka "Jessica Rabbit" is a hip hop model, television personality and actress. She has appeared on music videos of various popular performers like Lil Jon, R. Kelly, and Ludacris.

Melyssa Savannah is possibly single at the moment. She is quite secretive about her private life especially about her relationship status and dating affairs.

Melyssa Savannah holds an estimated net worth of $2 million.

Melyssa Savannah was born on November 7, 1976, in Toronto, Ontario, Canada. Her mother is Russian and Norwegian while her father is Afro-Barbadian.

She studied forensic psychology at York University. Before modeling, she used to work as a bartender at Toronto nightclub.