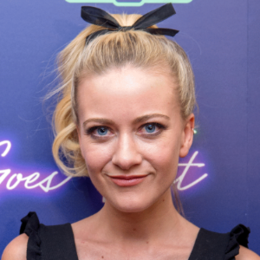 Meredith Hagner is the epitome of woman empowerment who burnt the midnight oil for years in the showbiz industry as an actress. She is best known for portraying Liberty Ciccone on the soap opera, 'As the World Turns' which helped her bag an Emmy Award nomination. Furthermore, her introduction would be incomplete without mentioning that she is the beloved wife of fellow actor Wyatt Russell.

Meredith Hagner is quite an accomplished actress who featured in several series like 'Strangers', 'Dummy' and 'The Oath.' However, the diva managed to widen the attention around her when she tied the knot with fellow actor Wyatt Russell on September 19, 2019. In fact, the fan-favorite couple got married in the best possible ways with a lavishing wedding ceremony in Russell's mom's house at Aspen, Colorado in front of close friends and family. 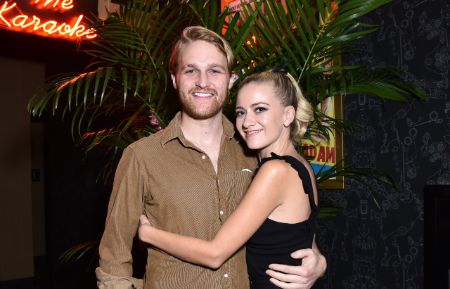 Interestingly, the love birds met for the first time while filming for 'Folk Hero & Funny Guy' in 2016, and started dating shortly after. After around two years of getting into a serious relationship, it was her beau, Wyatt Russell who proposed her with a beautiful ring in December 2018. The film actress even announced her engagement via an Instagram post on the same date. Hagner and her husband form a perfect couple considering their similar interests in their profession. 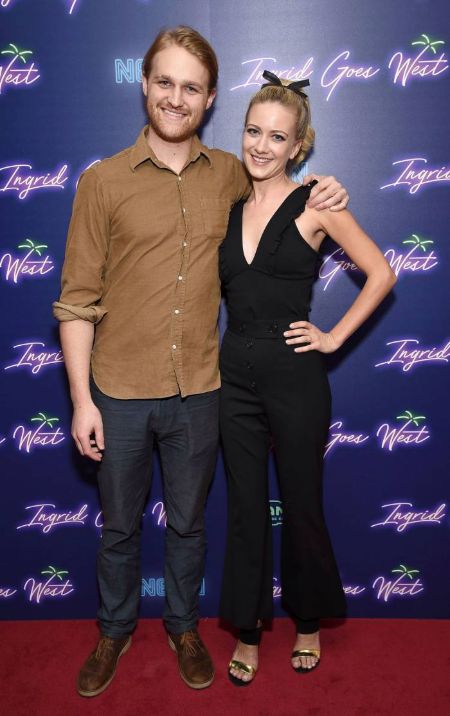 Meredith Hagner and Wyatt Russell got engaged in December 2018. SOURCE: US Weekly

In 2020, Meredith Hagner and her husband celebrate their first marriage anniversary and they couldn't be happier. The 33-year-old hasn't welcomed any children yet with Russell. While it was her first marriage with Wyatt, her other half was previously married to Sanne Hamers but got divorced in 2017.

When it comes to finances and income, Wyatt Russell has nothing to worry about, thanks to her resounding career as an actress. Specifically, she amasses a staggering net worth of $1 million as of 2020, which allows her to live a lavish lifestyle. Her husband, Wyatt Russell on the other hand owns a massive net worth of $4 million. 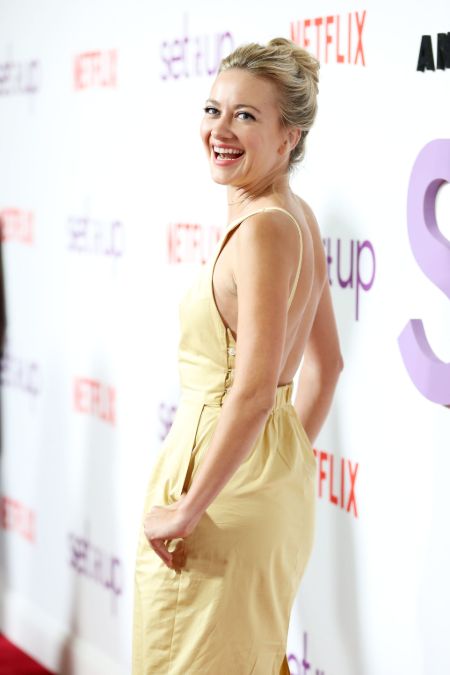 Meredith Hagner's started her television career as a series regular in 'As the World Turns' in 2008. Later, she went on to feature in top shows like 'CSI: Miami', 'Search Party', and 'Men at Work.' In the big screens, she appeared in movies like 'The Oath', 'Set it Up', and 'Irrational Man' over the past years. The year 2020 was action-packed for Wyatt's wife as she appeared in two movies named 'Palm Springs' and 'Horse Girl.'

Talking about Hagner's properties, she purchased a 1930s Spanish home in Sherman Oaks, California in April 2018 with her husband Russell.

Meredith Hagner tied the knot with fellow actor Wyatt Russell on September 2, 2019, after dating for a few years. They met for the first time in 2016 and got engaged in December 2018.