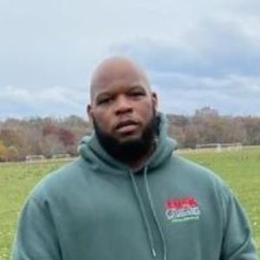 Meyhem Lauren is famous for his brilliant rapping skills. The New York-based American rapper is popularly known as the founding member of the Smart Crew collective and song "Got the Fever."

Is Meyhem Lauren Dating Anyone?

Meyhem Lauren is a single man as of now. Lauren is currently focusing on his rapping career than his romantic indulgence. He is seen with a couple of women on different occasions, but nothing serious surfaced from those spotting. 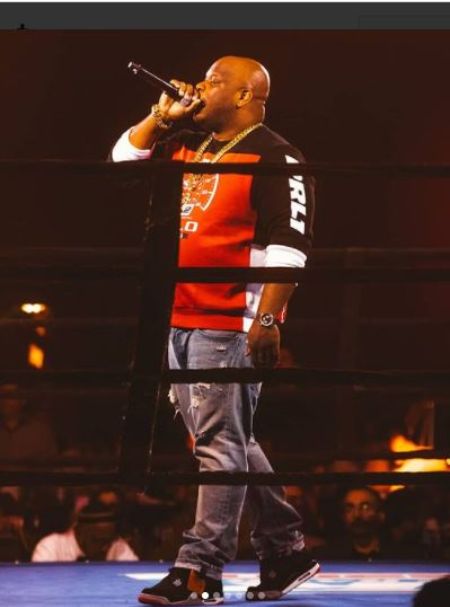 Additionally, Meyhem might be waiting for his lady love until then; the rapper is busy making his big in the music industry. Lauren is quite active on Instagram and shares posts regarding his professional and personal life.

All in all, Meyhem is out of any relationship and is never linked with any women until now. Badmon Ting artist is most probably single without a girlfriend or wife as of now.

Meyhem Lauren, in 2007 released a collaborative album with J-Love titled Acknowledge Greatness. Then in 2010, the rapper released a tribute song to graffiti culture, "Got the Fever." The Icerock's produced music video accumulated millions of views on Youtube.

Not to mention, Meyhem's debut solo album " Self Induced Illness" was released in 2011. It got included on "The Village Voice's 10 Best New York City Rap Album of 2014" list. His album "Hate" got released in the year 2016.

Further, Lauren has been involved with "Fuck, That's Delicious" since 2016. Meyhem lives in a luxurious estate in New York and owns cars like Porche and Lamborghini. His estimated net worth is at $2 million as of 2021. 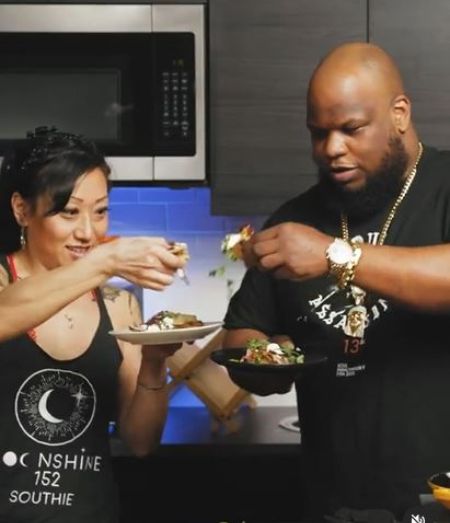 Visit Married Wiki for exciting biographies and articles of celebrities.