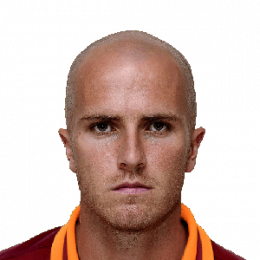 Michael Bradley has a son named Luca Bradley, born on 30th September 2012 and his daughter Quinn Elle Bradley was born on 17th November 2014. Bradley has worked in the 2006 World Cup training camp to train with the United States national team. He has a landmark performance for the national team in a 2010 FIFA World Cup qualifier against Mexico in Columbus. Bradley extended his record to eighteen, with sixteen league goals.

His daughter Quinn Elle Bradley was born on 17th November 2014.