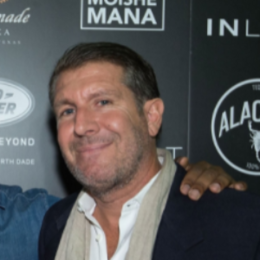 Michael Capponi has never been married. However, Capponi dated former girlfriend Brooke Biederman who is twenty years his junior. Michael and Brooke met for the first time in May 2014 and immediately moved into a tenth-floor house in Key Biscayne, next to the Bay Miami. The lovebirds would mark May 2016, as their two-year anniversary.

Brooke kept the romantic relationship a secret from her parents sensing her affair with Capponi would create troubles in her family. However, after recovering from a coma, Brooke, then 24, returned to New York City to meet her parents while Capponi remained in Florida. And, Michael hasn't contacted Brooke since that terrible night in March 2015. Why? 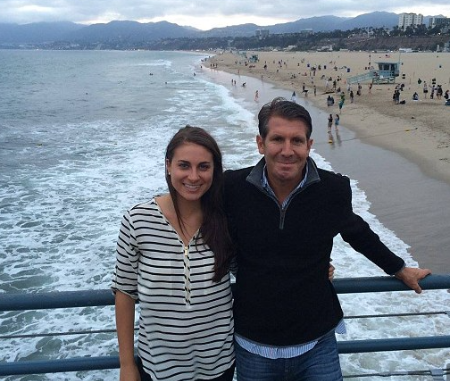 The nightlife Moghul was traveling with his girlfriend Brooke Bieder, on a boat during an accident in 2015. The accident left Brooke Biederman in a coma for months. She allegedly could not remember her affair with Capponi, and nor did she knows anything regarding Princeton graduation.

And, it seems like Brooke indeed struggled with retaining her memory and nothing has ever been heard about her since then.

Michael Capponi who is widely popular for his distinguished career as a property and real estate development professional in Miami Florida has an estimated net worth of $10 million as of 2021. Capponi established Sol Group Global in 2002 which was responsible for some of the vast residential renovation projects.

Capponi is a philanthropic personality as well and spent three days traveling around Haiti to cover storm damage and deliver food to survivors in the devastated hillsides across Jeremie city.

Michael Capponi was at the helm of his 25-foot Chris craft Corsair motorboat while he fainted. The boat slammed head-on into a Seawell. Capponi along with a female passenger who was later revealed to be his then-girlfriend Brooke Biederman. 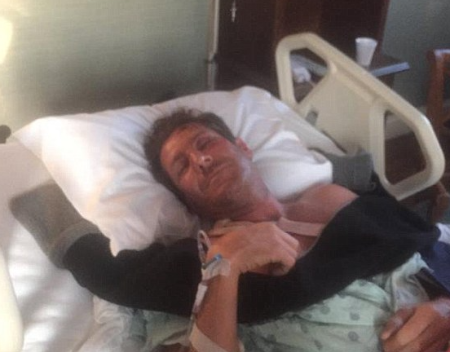 Capponi broke a nose, ribs and collarbone while Brooke had serious head injuries and was admitted to a coma for three weeks. Florida Fish and Wildlife Conservation Commission on the accident stated neither the victim cited nor alcohol or drugs were found during the investigation.

Back in the 1990s, Michael developed an $800 per day heroin habit and became homeless in New York City in 1995. But, after Capponi listened to his father's suggestion, he joined a methadone show in Belgium. Not to mention, his addiction even led Michael to a coma soon that he underwent surgery to remove a benign brain tumor.